Its been a while since I've posted! Life has been kind of crazy with two babies. Where do I start?

House: The girls' nursery photos are almost ready (I know, Ansley's 20 months old now). I am hoping to get the final touches done this weekend and ready to post photos of the rooms soon. We also turned our "flex" room into a playroom (it was originally a dining room for the former owners, but with two kids, when were we going to use a formal dining room?). We put decals up - it looks pretty awesome. Excited to post photos soon.

Photography: My baby love sessions have been booking like crazy! Everyone is having babies - I love it!

Hunting: Thank gosh hunting season is over. I was "thisclose" to freaking out - wait - I did freak out. He had a 100 bird season. He said his goal was a perfect season - which means 360 birds. I told him that that's 360 spirits he's wanting to kill. Ugh.

Taxes: I just prepped our paperwork this year. We are going to a CPA for the first time - instead of doing it on our own. $150 vs. $15, we'll see if it pays off. I'll keep you posted. If you know me, you know that I did it online already - and am ready to compare what the CPA does with the numbers =)  On another note about taxes, the amount we paid for daycare for the kids is the amount of a freakin new car. Seriously. Seriously ridiculous.

Sewing: I sewed some curtains for the girls' rooms. They hang funny, so I'm training the curtains. I also sewed Ansley a duvet cover for her big girl bed. Not perfect, but it will do. More to post on that.

Ansley: She's growing up too fast. Took her about three weeks to transition and get aclimated to her new daycare. She loves it now.

Aubrey: Aubrey is now sitting up and eating solids! She is "thisclose" to pulling herself up. Get excited!

That's it for now. I have a list of stuff I'd like to blog about: DIY duvet cover, DIY pleated curtains, putting up nursery decals, how to deal as a duck widow ... just need more time =) 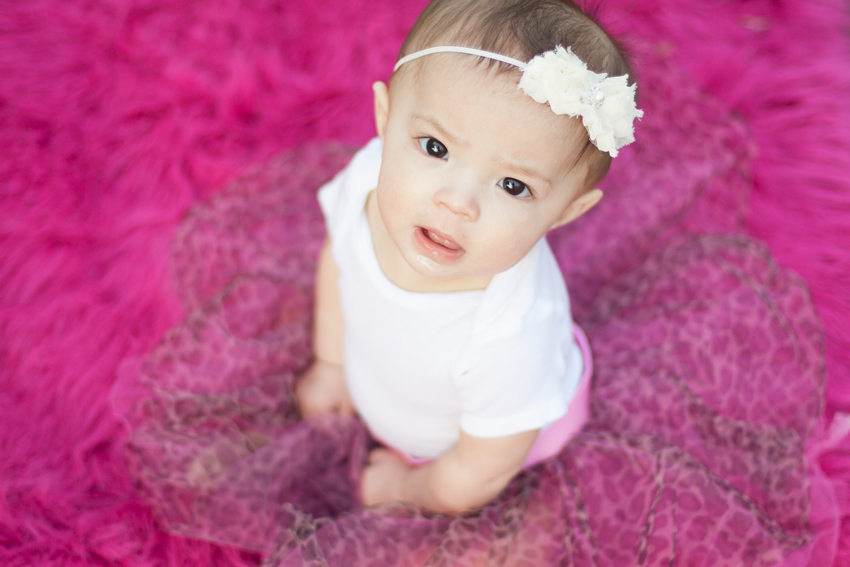