Tomorrow, my opposite and I celebrate our five year anniversary! Here’s to many more years lovie! Let’s take a quick trip down memory lane:

I don’t know what we’re doing right, but I’ll take it. Love you babe! Happy anniversary!

(P.S. I know I’m probably not going to get the purse that I asked for for the last five years for Christmas, or my birthday, or our anniversary. But hey, I’m not getting you anything either. #budget #life #yep #contentment #love) 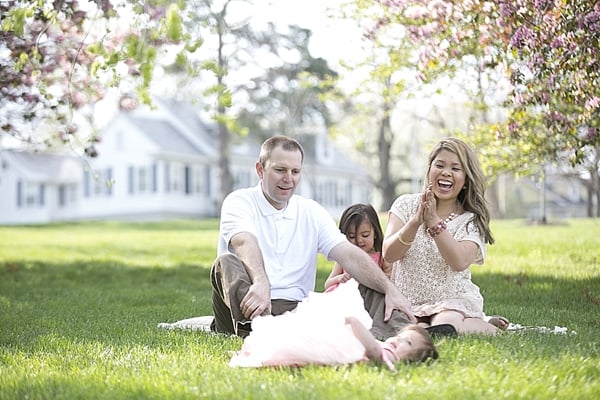