I’m taking a look back on all the things that led up to our ten year wedding anniversary as husband and wife. 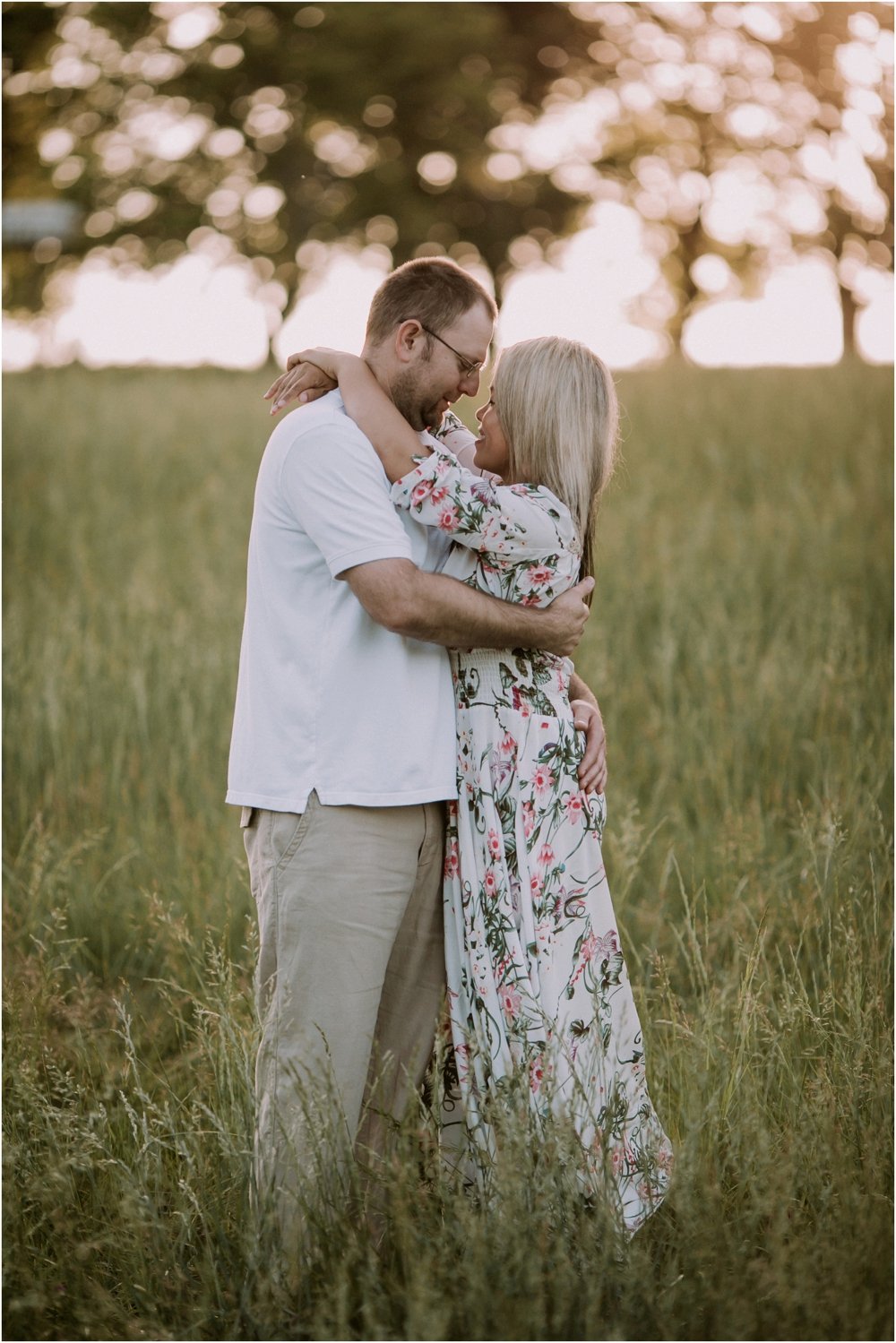 Ten years later, we’re still going strong. This blue-eyed man is the most amazing husband and father I could ever ask for.

And yes, we have the same marriage struggles as any other couple. We’re definitely not perfect, and we both have our faults.

However, it just works.

I think the mix of his sarcasm and never taking anything that seriously helps me bring my craziness down a notch. 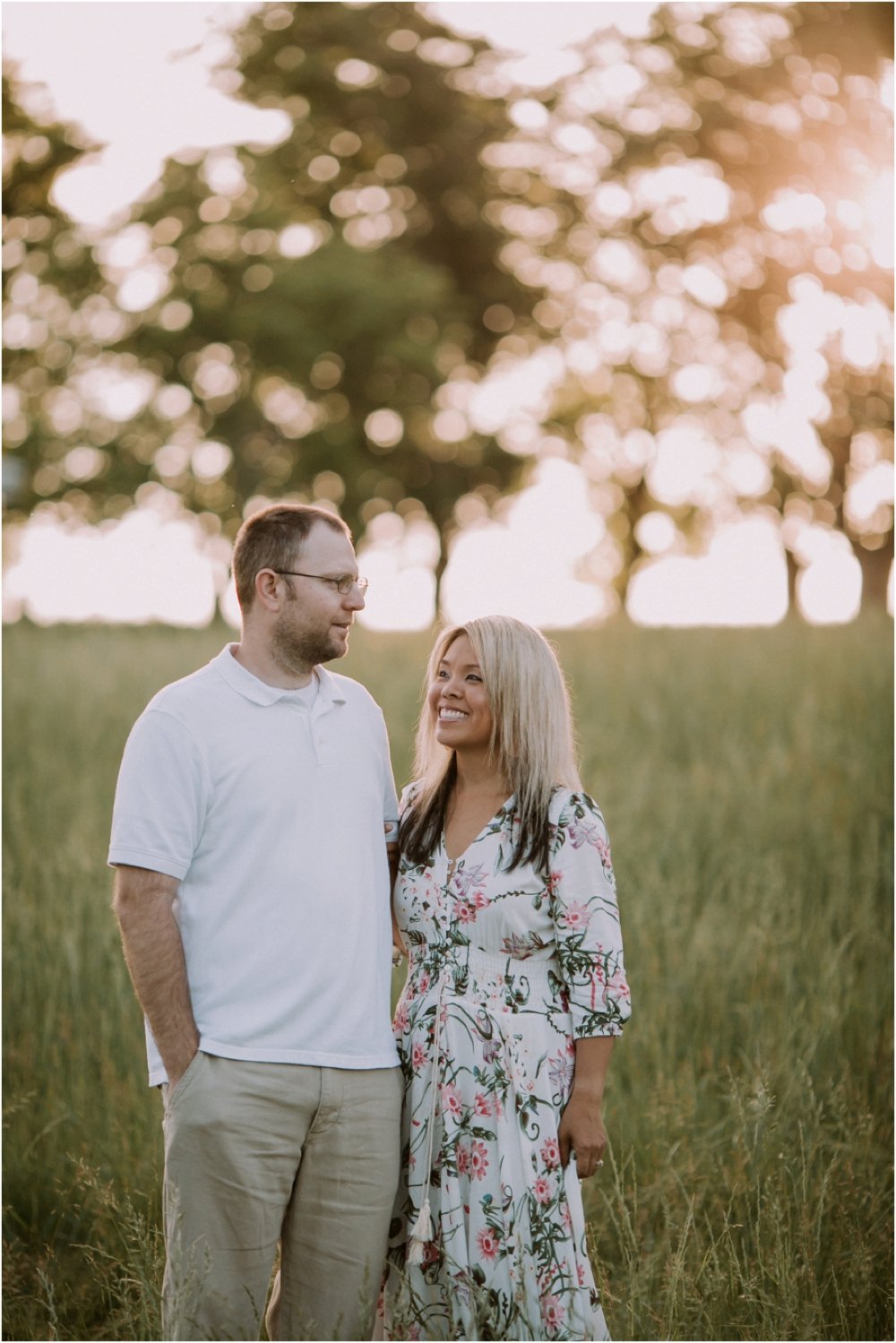 After ten years, you would think I’d have a lot to say about how we reached this milestone. But I don’t.

Our most MEMORABLE relationship tip was provided to us by a taxi cab driver in St. John on our way to our wedding villa. He said to both of us, “You need to love her, and you need to respect him.”

I didn’t think anything of it at the time, and I was like, “Oh, he gets the easy job of loving me.” What little did I know.

Having four kids changed our relationship drastically. Now that I had the experience to understand the taxi cab driver’s advice a little more, I realized how hard loving me could be after having kids.

After kids, I could feel how much more demanding, crude, bossy I may have become because of “all the things” that come along with being the default parent. For him to LOVE me probably meant taking a bigger effort to do so.

Also, in these last ten years, I may have taken for granted how I may put the kids before his (and our) needs. Each of those times, this quote comes back as a reminder to ensure that I RESPECT his needs and making sure he’s a priority to me as well.

Our ten year wedding anniversary was celebrated with him watching the littles while I took the bigs to recital photos. We celebrated the next day with a mini-breakfast date in town at a mediocre restaurant.

That’s ten years for ya. 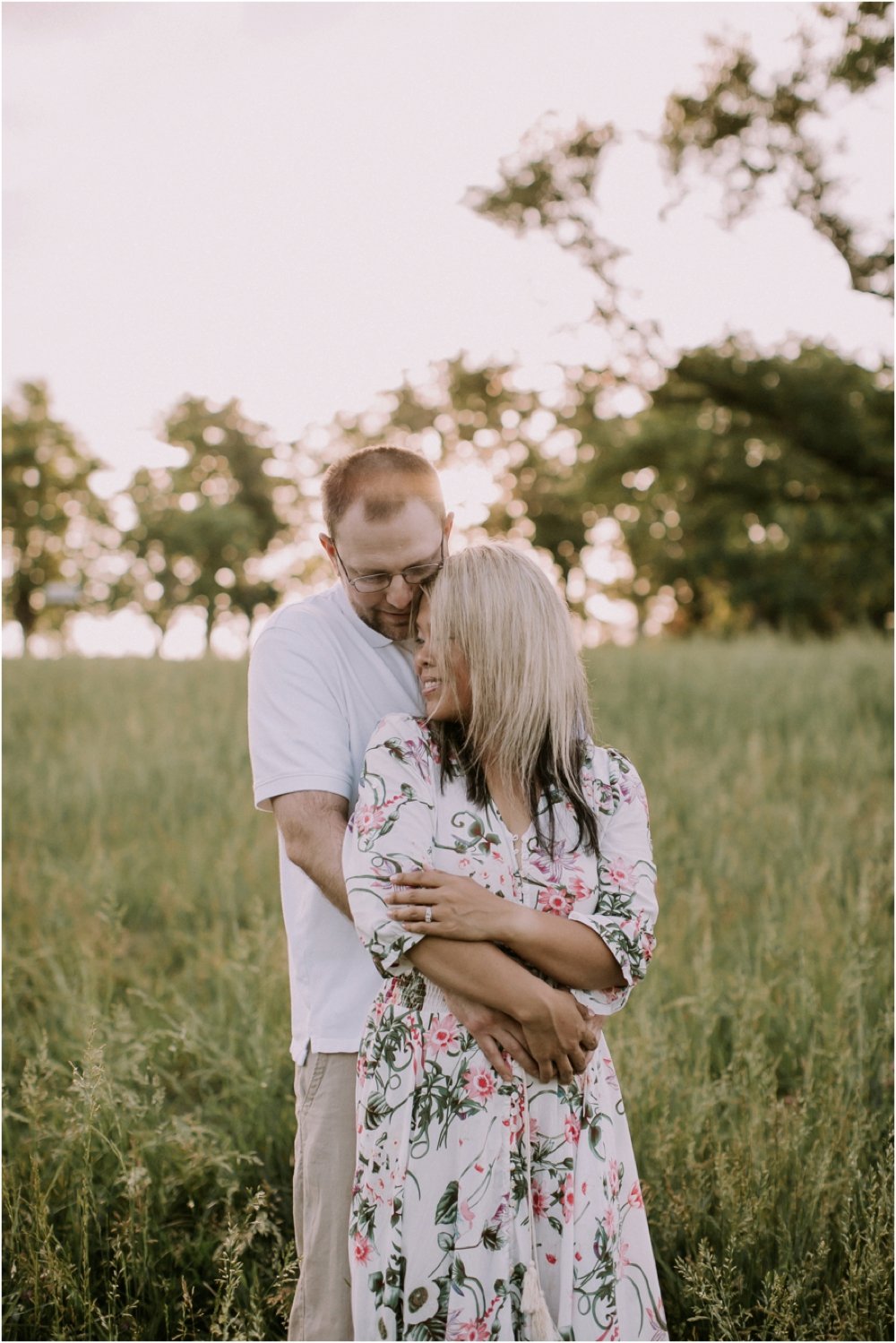 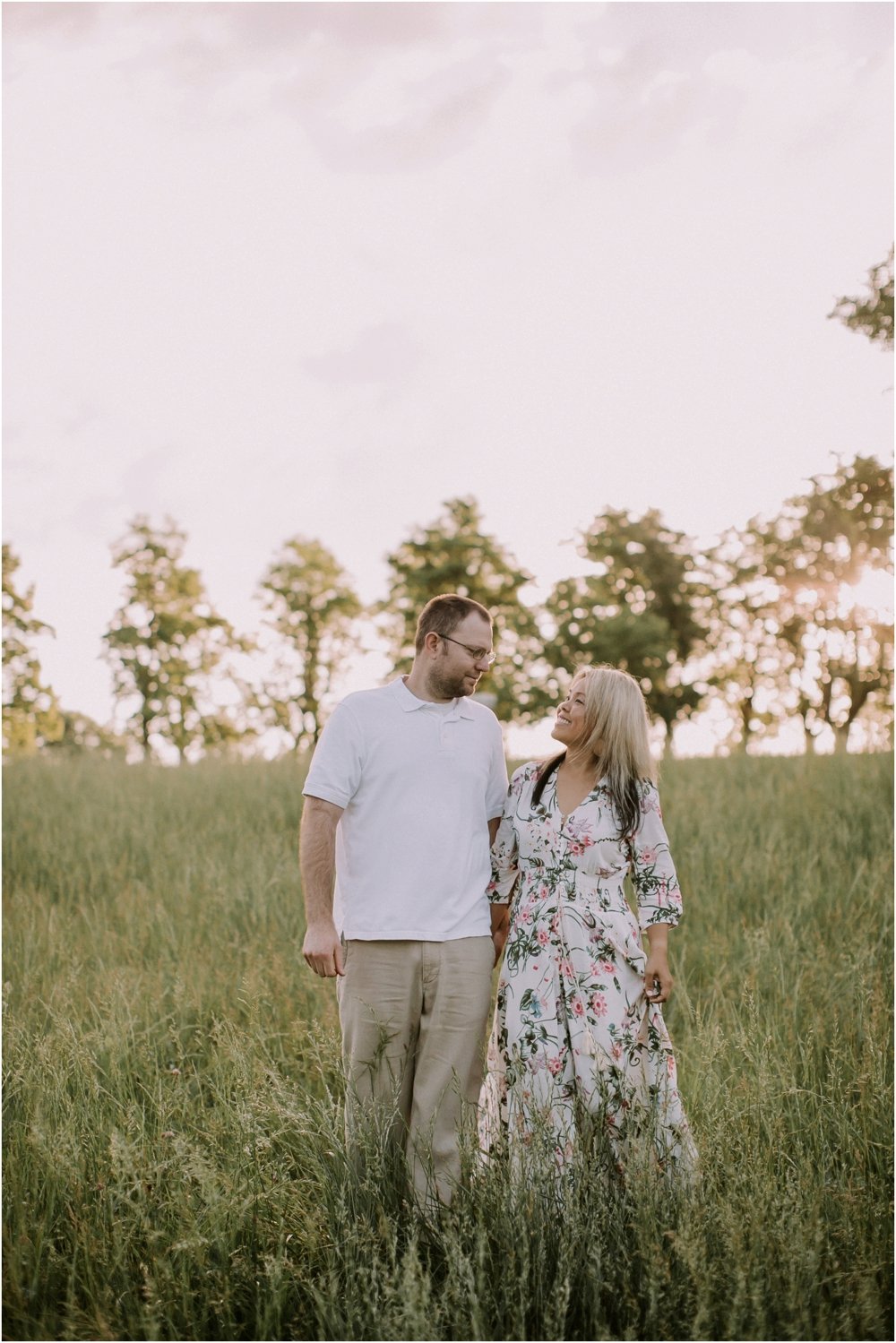 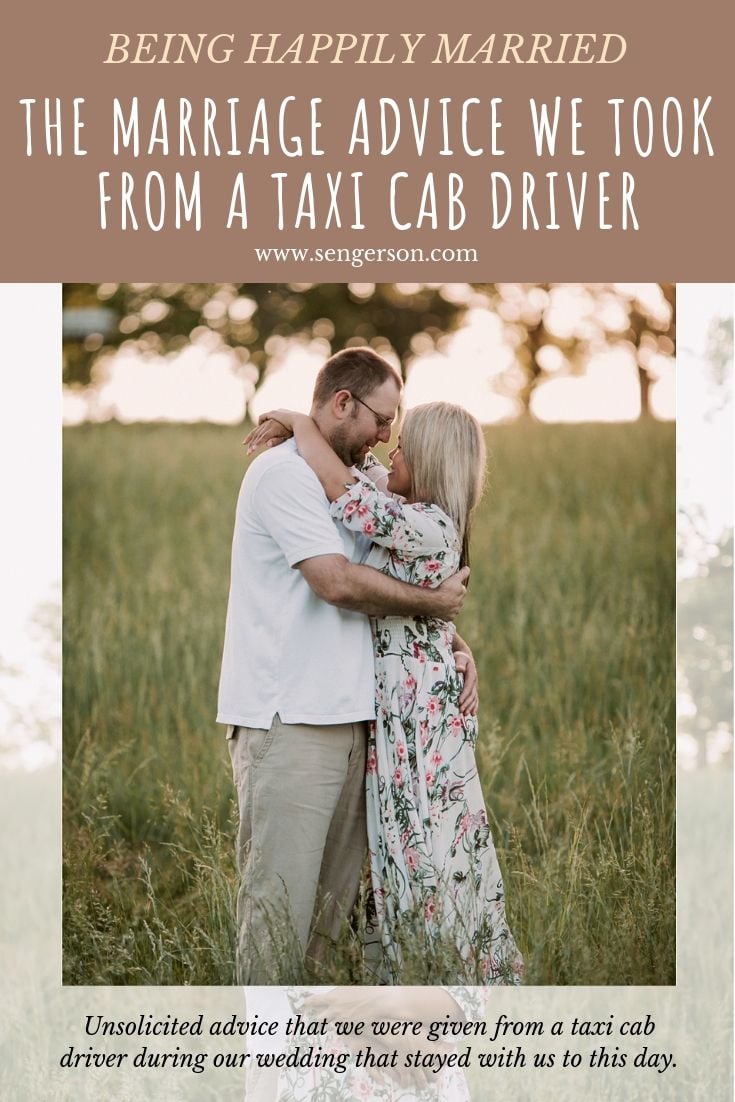