As parents a second time around, you learn stuff. Stuff like coming prepared and bring your A game on during Easter egg hunts. Let me explain.

Last year, we took Ansley to my company’s annual Easter egg hunt. They had three age ranges for kids. The one Ansley belonged in was the 0 to 2. Last year, she was about 9 months old – and had just started walking.

Let me set up the scene for you. There were kids and parents everywhere. They had roped off this little square grass area against the side of a building. There were kids behind a roped off area on all three sides with their parents waiting…patiently. They were waiting patiently for the whistle to below to grab these colorful, round Easter eggs that were laying in the grass, just calling their name.

Ryan tells Ansley to run from the starting line. She walks two steps, bends down to grab an Easter egg. A two year old grabs the egg from under her. We were just as stunned. Ryan picked her up and tried to place her near another Easter egg two feets away. But, one minute in, it was too late! There were no Easter eggs to be found. We were so sad!

One of the volunteers saw us with an empty basket, out of pity, put an egg on the ground for us. Then another parent saw our empty basket, and handed us an egg for Ansley. Sad face.

Here’s the girls’ latest photoshoot. I have yet to get a good studio picture with both girls in the same picture because my husband will not help. He thinks my photographing of the girls is ridiculous and wants no part in helping me with posing, sitting them down, or even taking a shot. 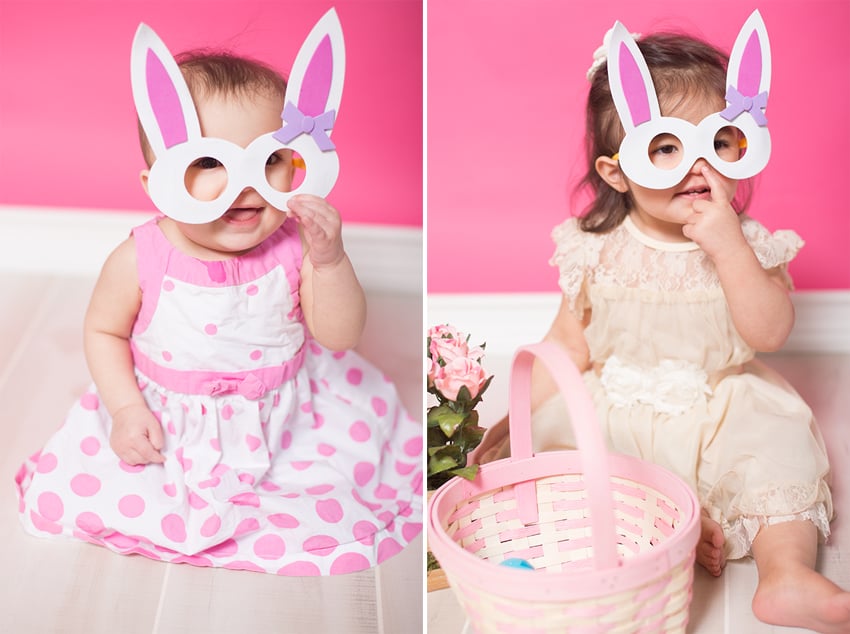 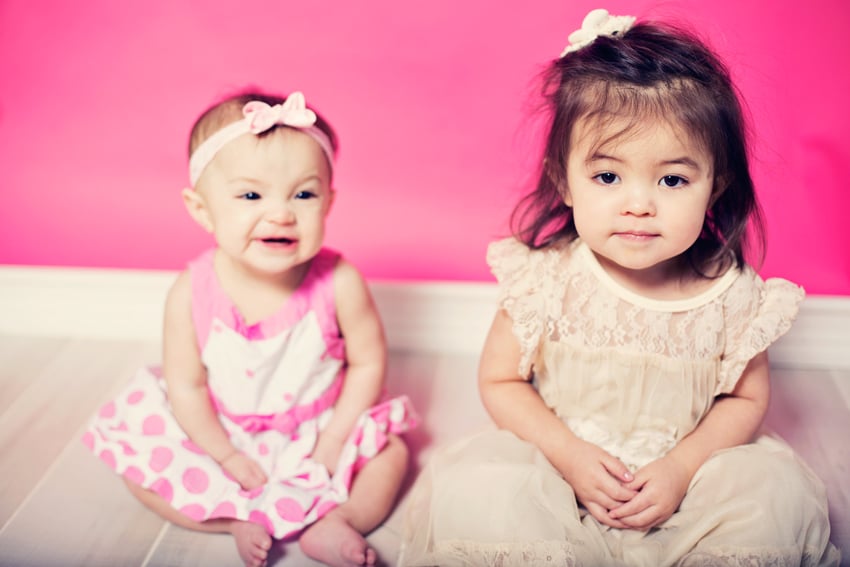 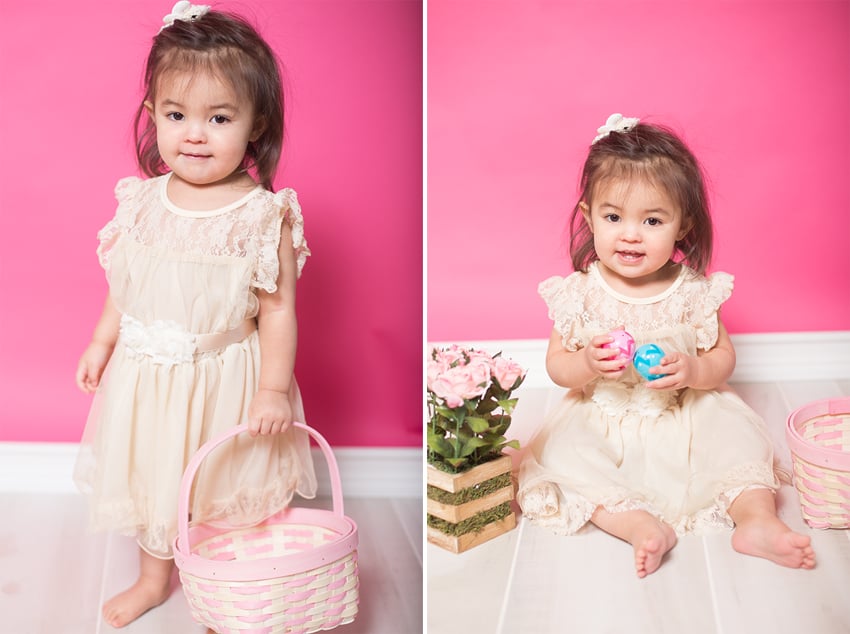 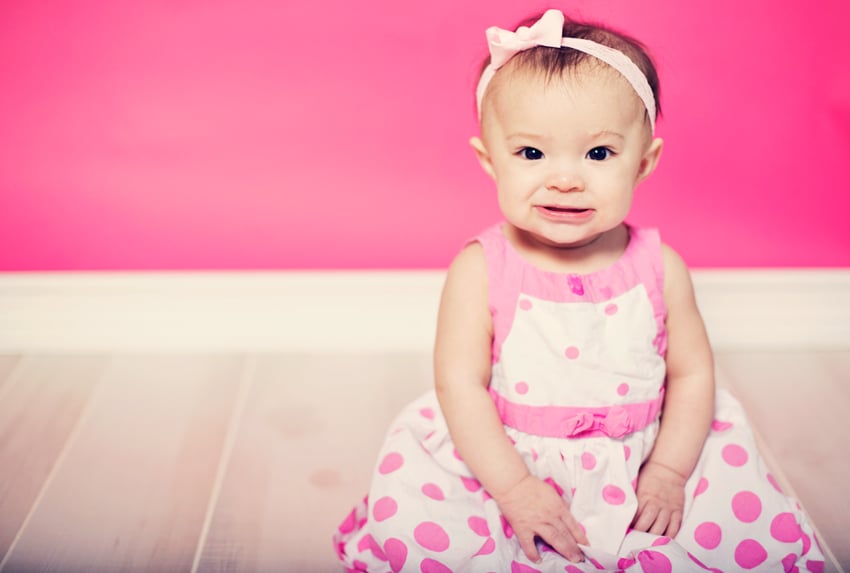 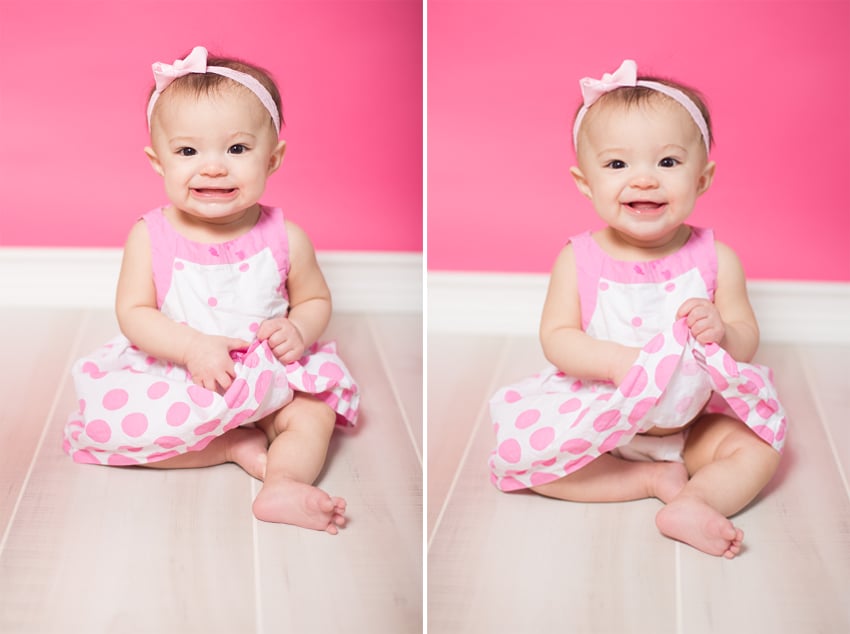 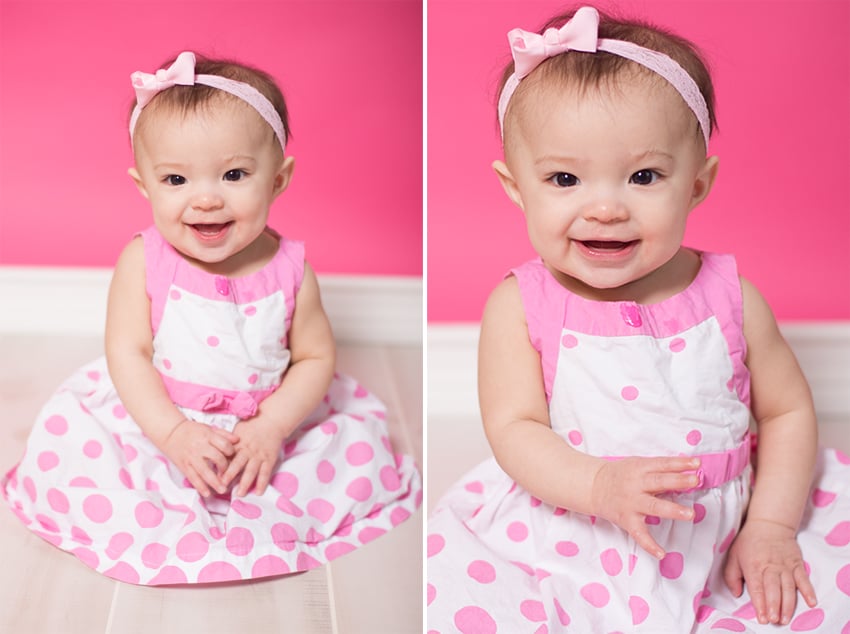 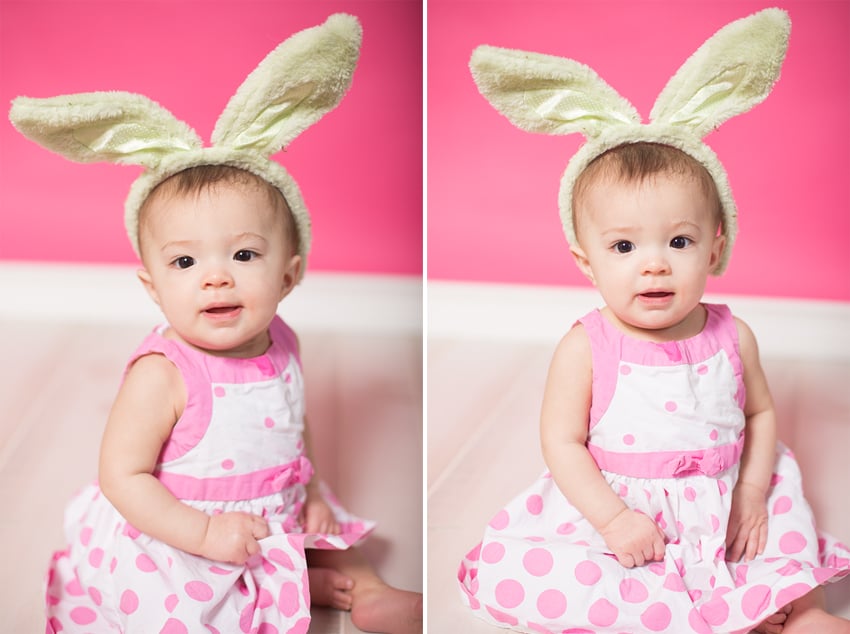