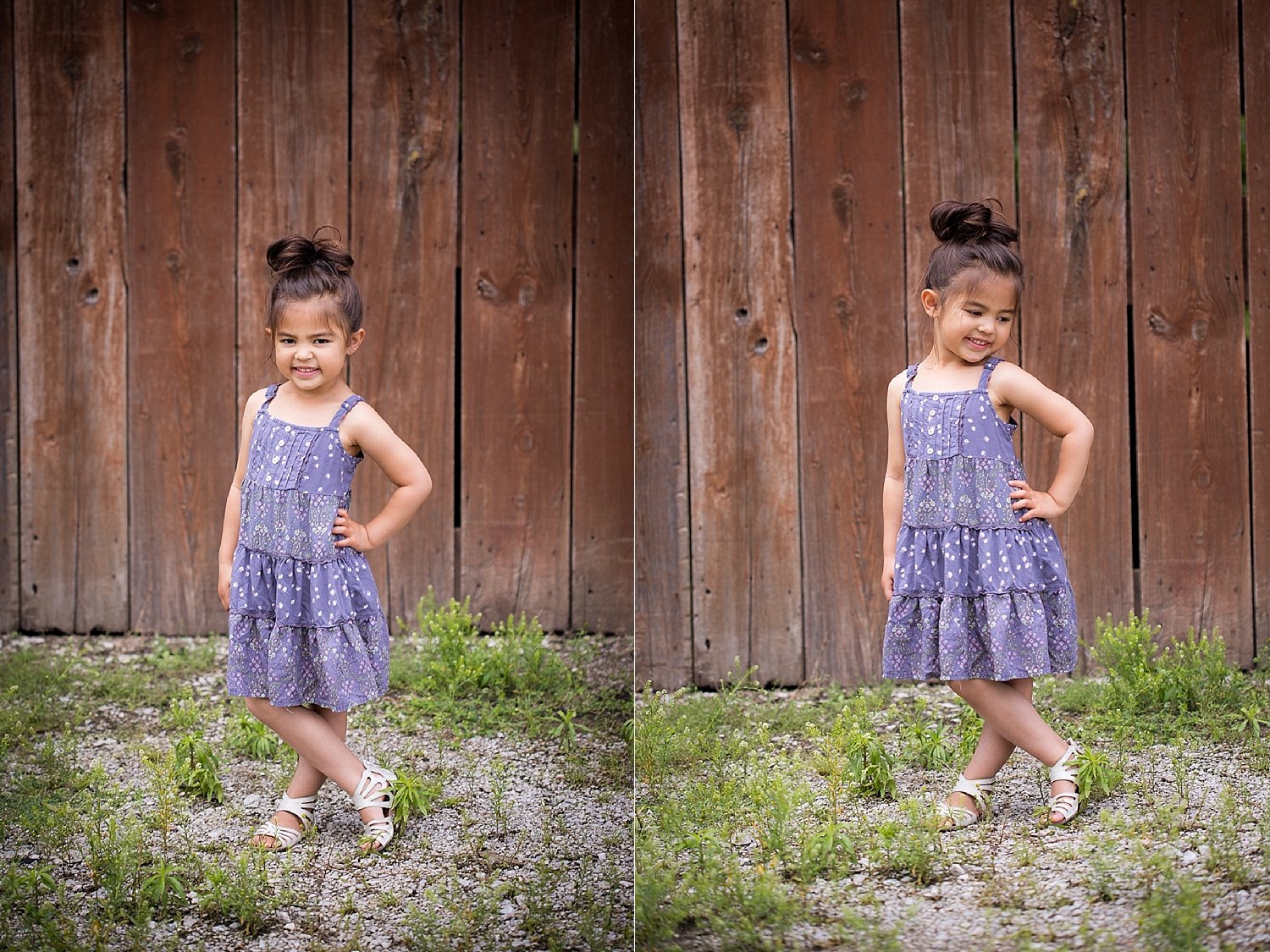 Ansley is turning five. She’s celebrating by swimming with all her friends this weekend! 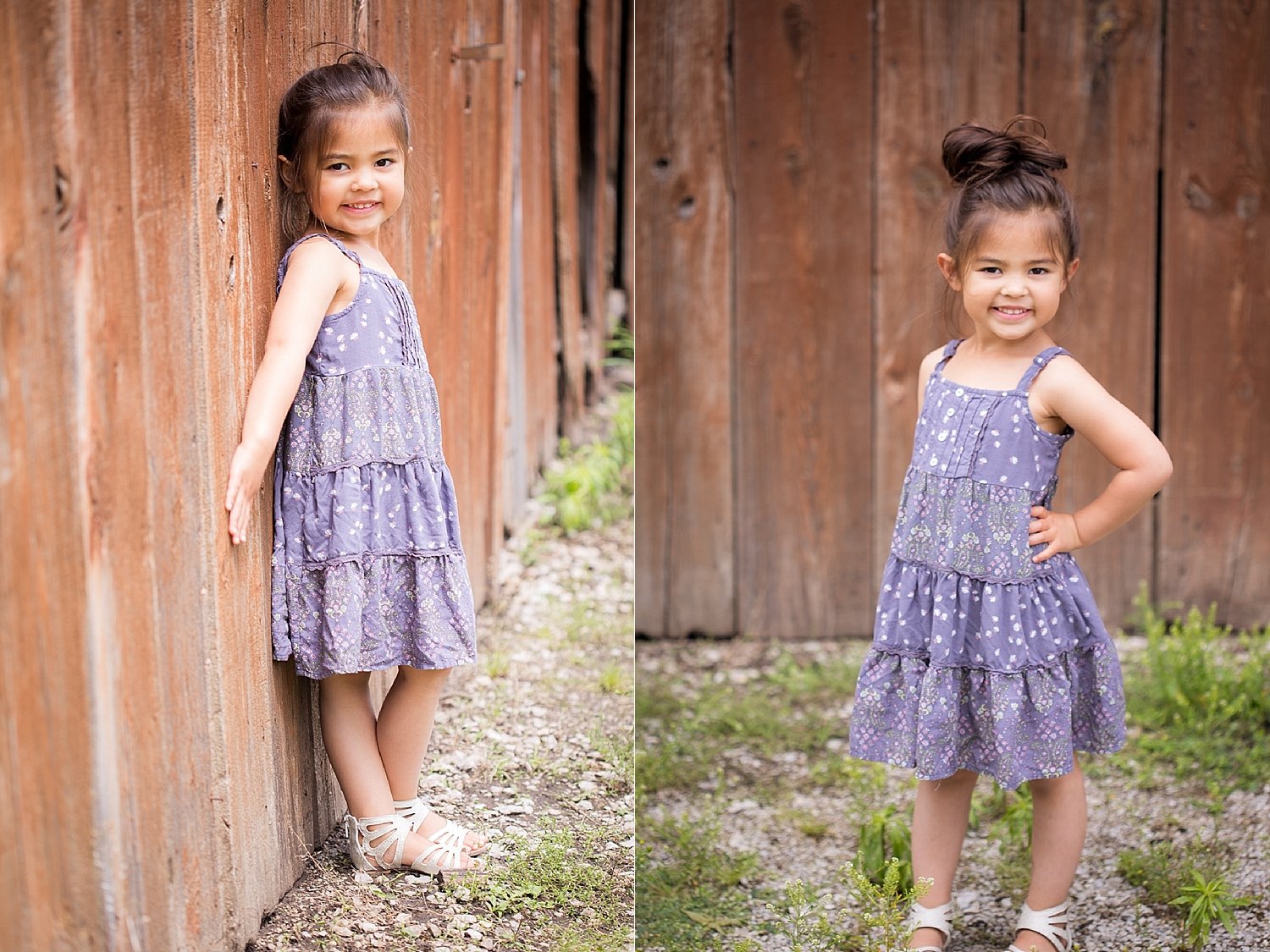 Speaking of swimming, shall we talk about this girl’s lack of fear? Ansley is a daredevil. As sweet as she is, she has no fear. The girl has taken swimming lessons once in her life, and that was at 9 months old. That doesn’t even count. But she’s not afraid to go into a wading pool deeper than she is, get helped out of it because she was whining on the side of the pool holding on for dear life, and then TRYING it AGAIN 5 minutes later.

She isn’t afraid of rollie pollie, worms or beetles.

She has turned into somewhat of a Tom Boy this year. Her dad is happy about that. 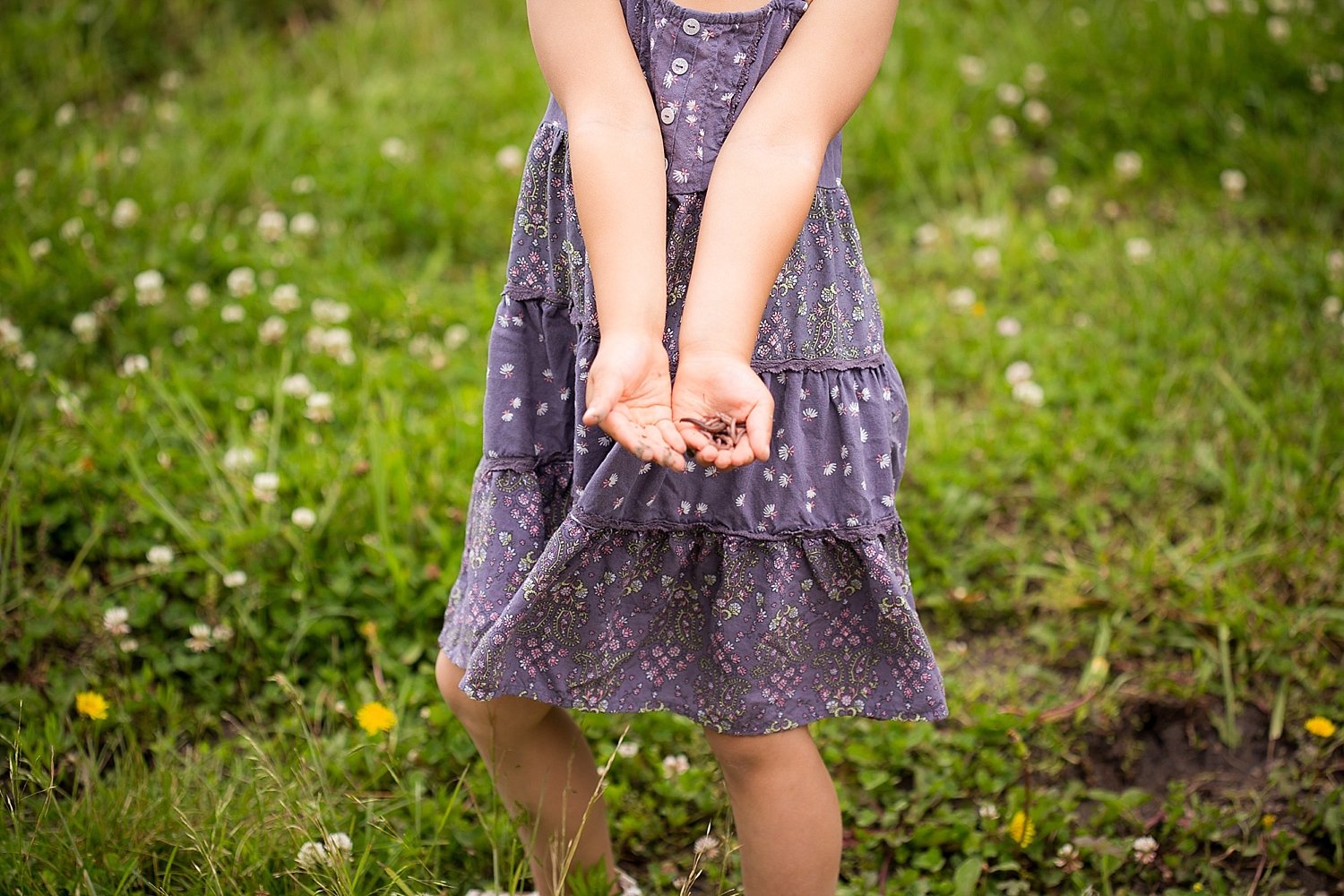 Coupled with the no fear attitude, she also has a mind that even I want to wander into. The things she asks poses one to think about how would someone even go ask that question? 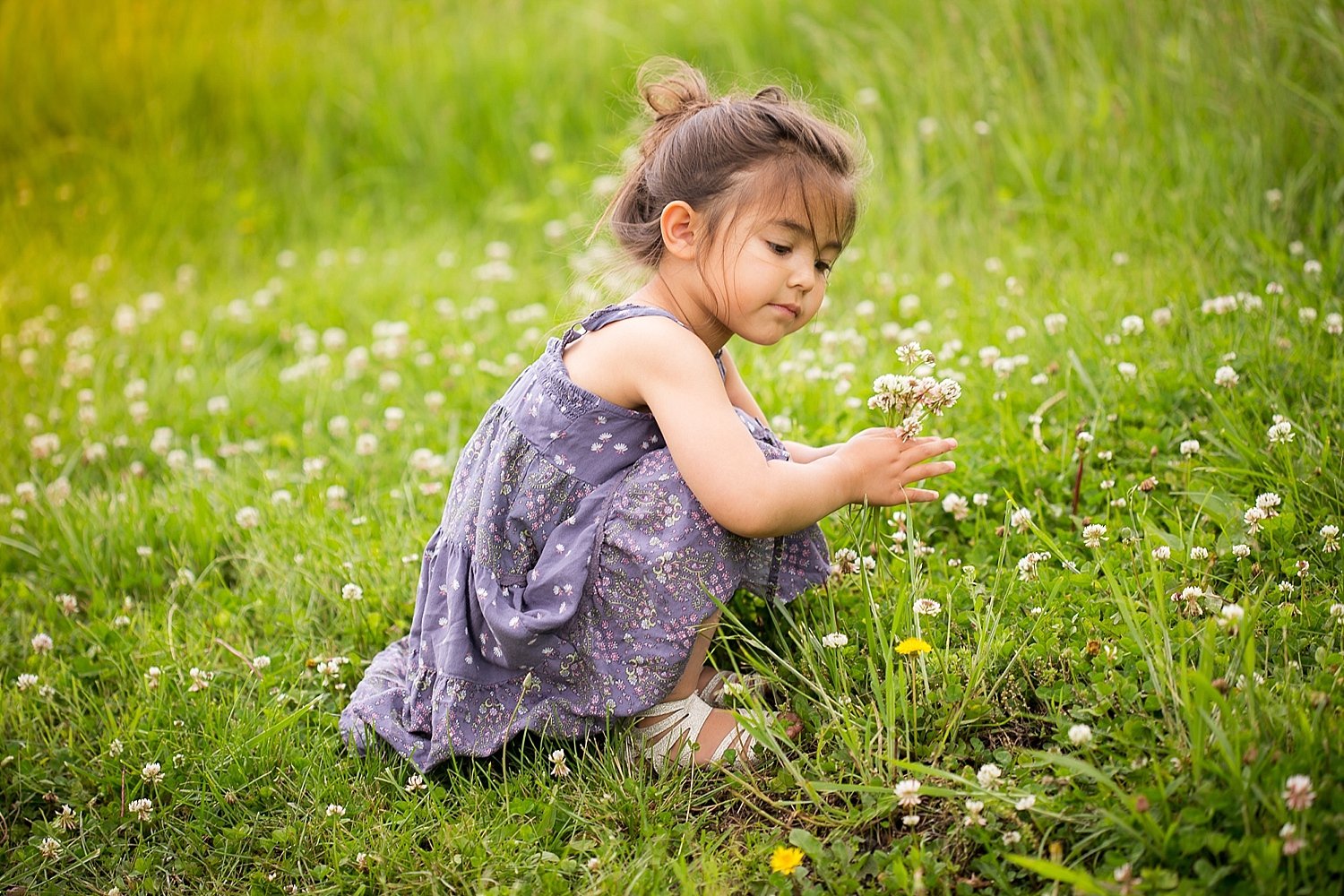 Like, “how did a baby get in your tummy?” or “what’s that finger thing next to that big ball thing?” when changing her brother’s diaper or when telling her about bad guys and she says, “But God doesn’t make bad guys.” 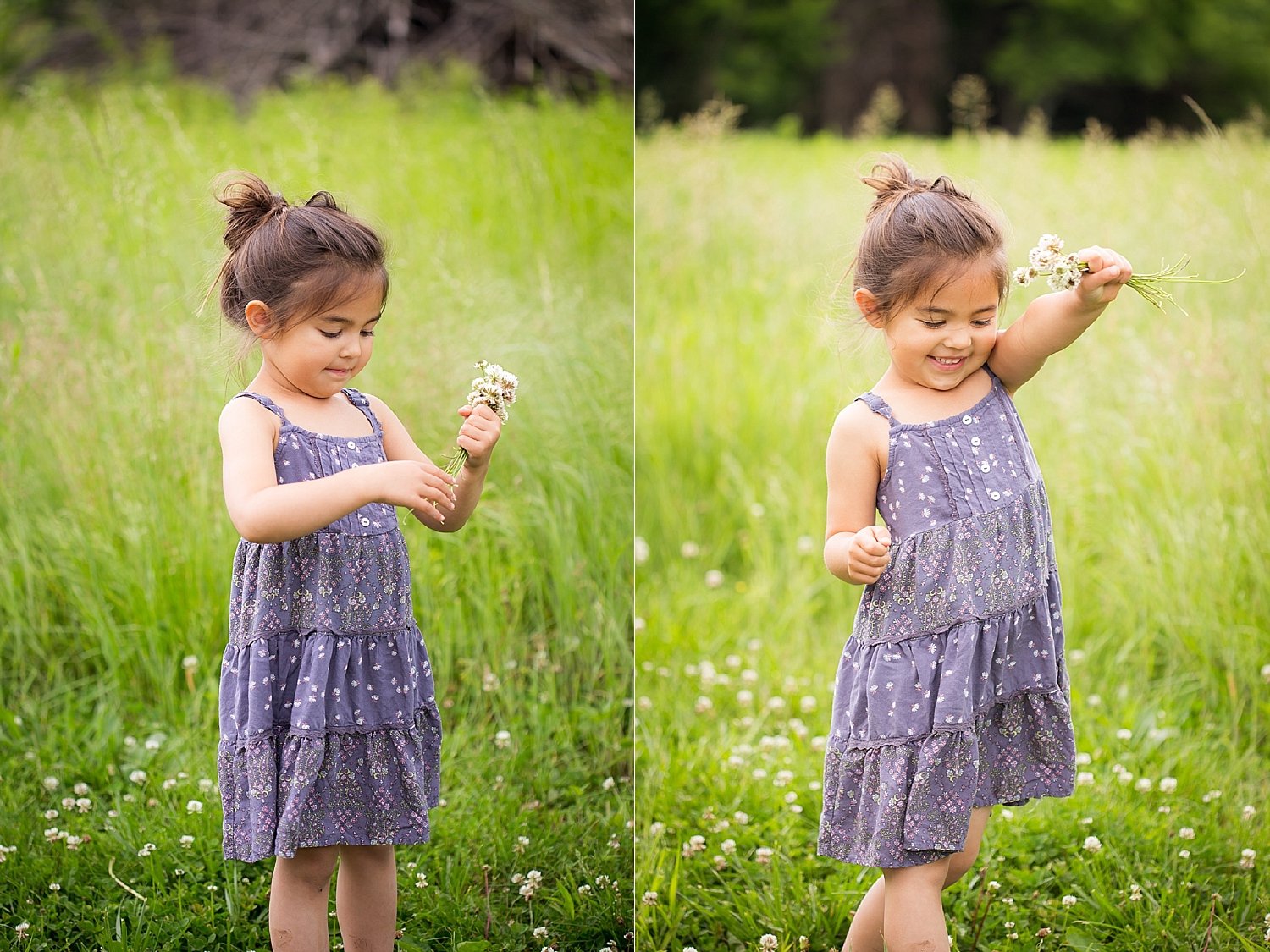 Her outbursts of questions due to her curiosity has led to many embarrassing moments where I (and the hubs) have had to quickly leave a public setting. Here’s to hoping she goes the science route with her curiosity.

All in all, she is an amazing girl. She is an amazing sister. With her younger sister Aubrey, we have found amazing negotiating skills as well as patience. Her little sister can be stubborn, but Ansley knows how to use her relationship skills at four to get someone to give her what she wants. Dangerous, I know. With her little brother Conrad, it’s been amazing to see this nurturing side of her as well. Her mother hen comes out, and it is just beautiful to see. 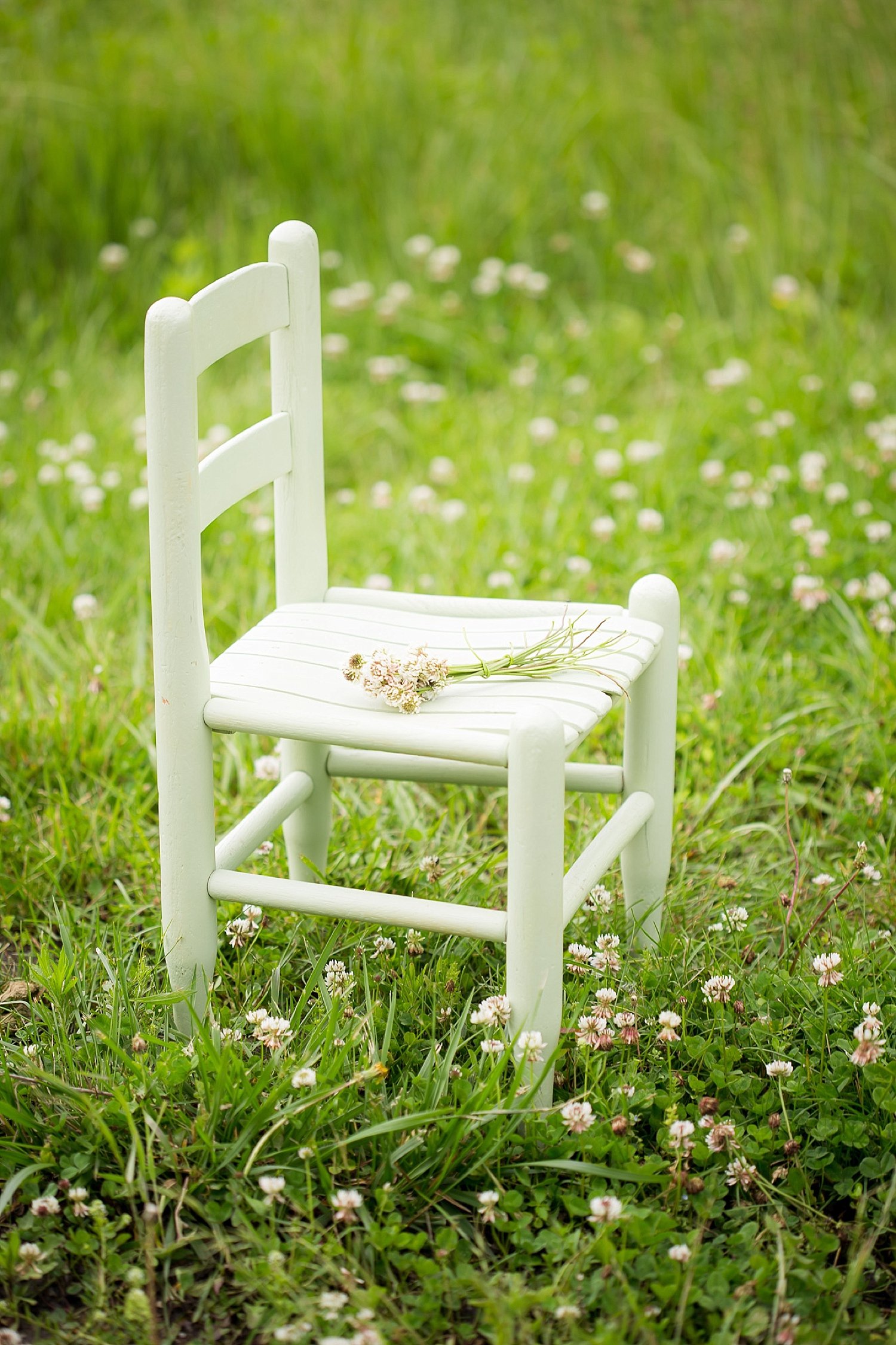 Her big milestones this year include:

For the previous birthday posts, see below:

Shop the look at here.
« Seven Year Anniversary
Where the Wild things Are First Birthday – Open Letter to Our Birthday Boy »