My daughter Ansley has turned the eight! 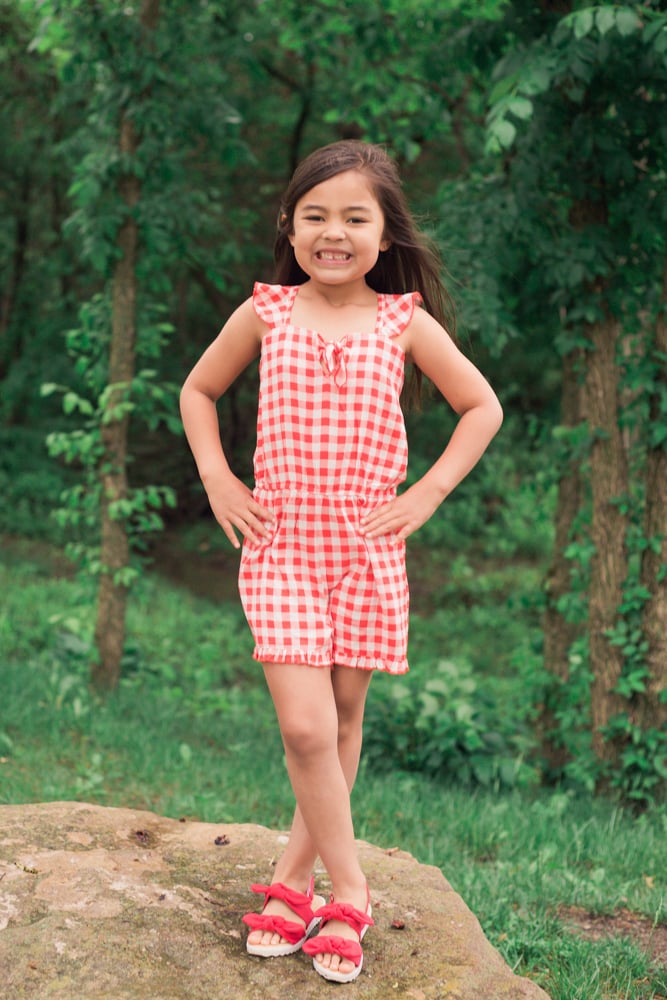 I cannot believe that my oldest is turning eight. She’s been a ball of fire since she was born, and we can’t imagine not having her in our lives. 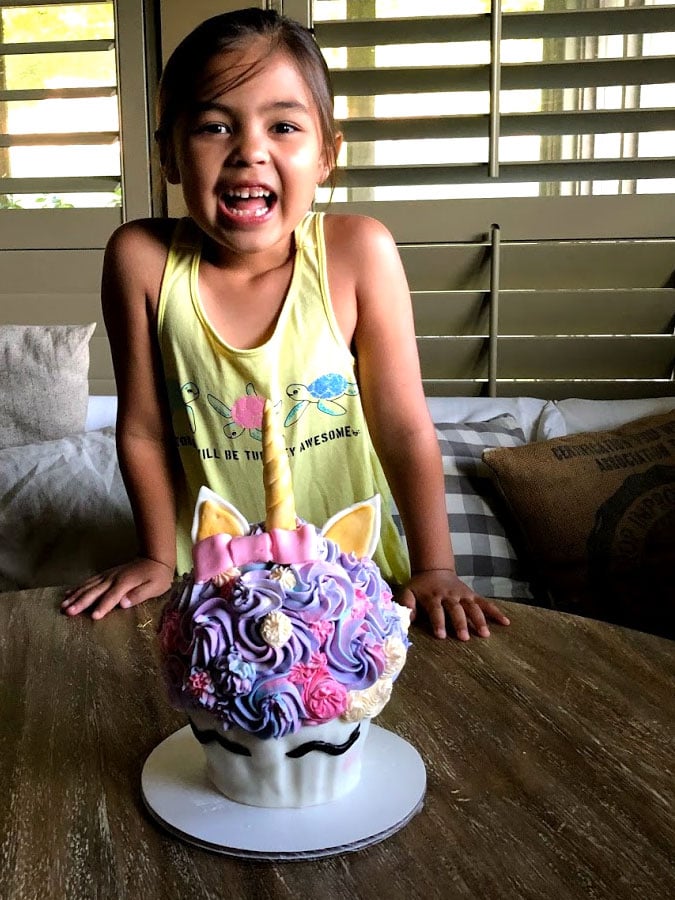 I’ve never seen anyone wish for unicorns this hard before. 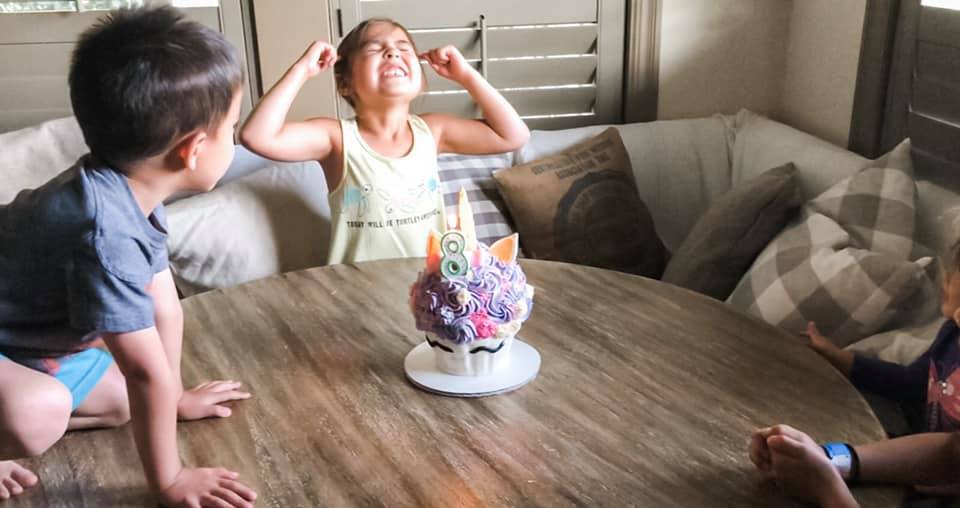 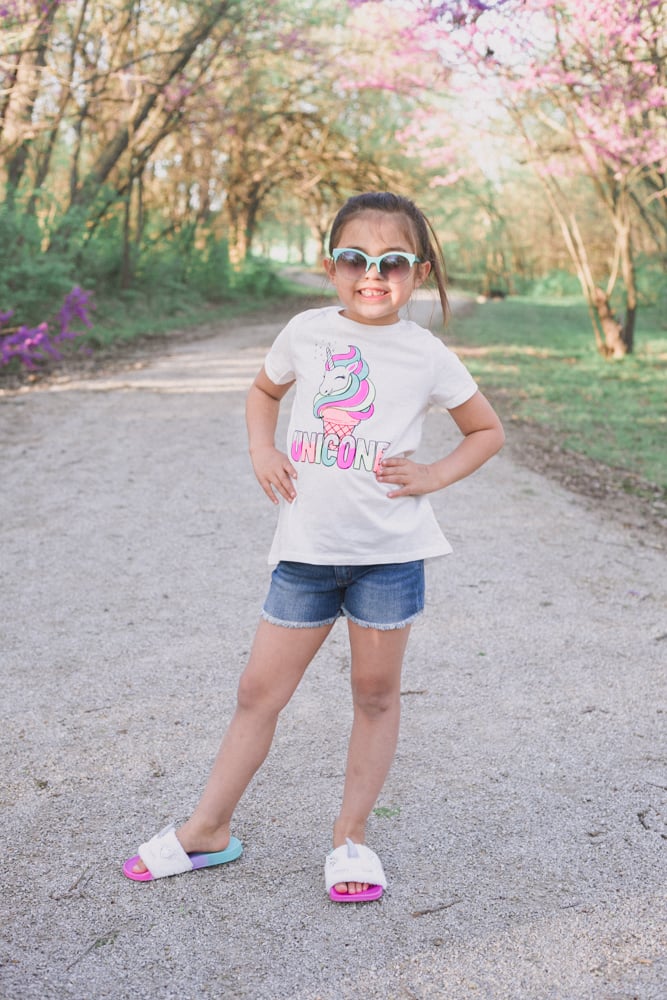 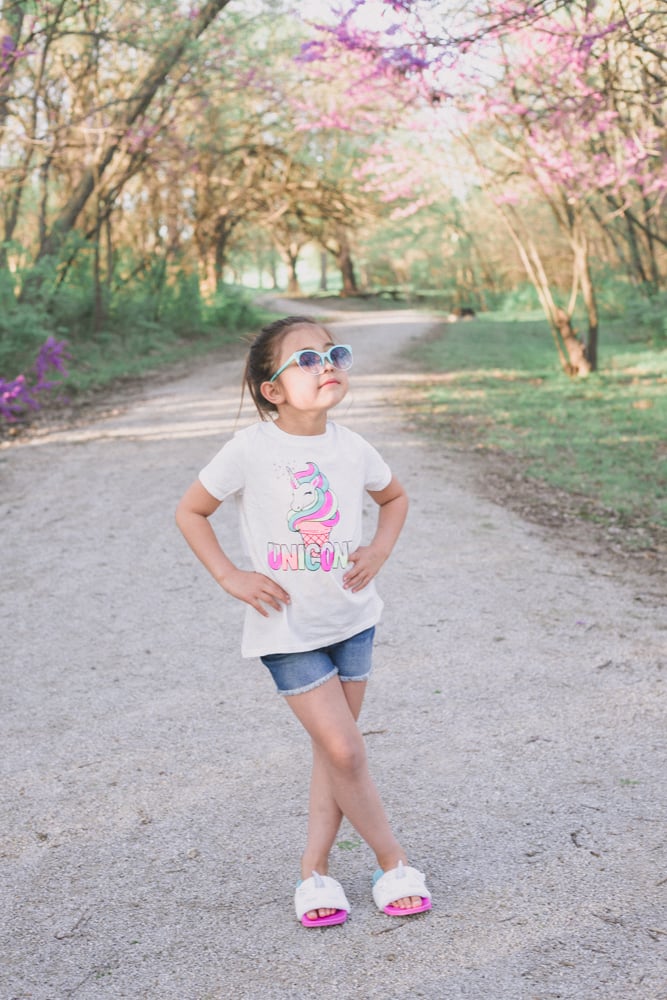 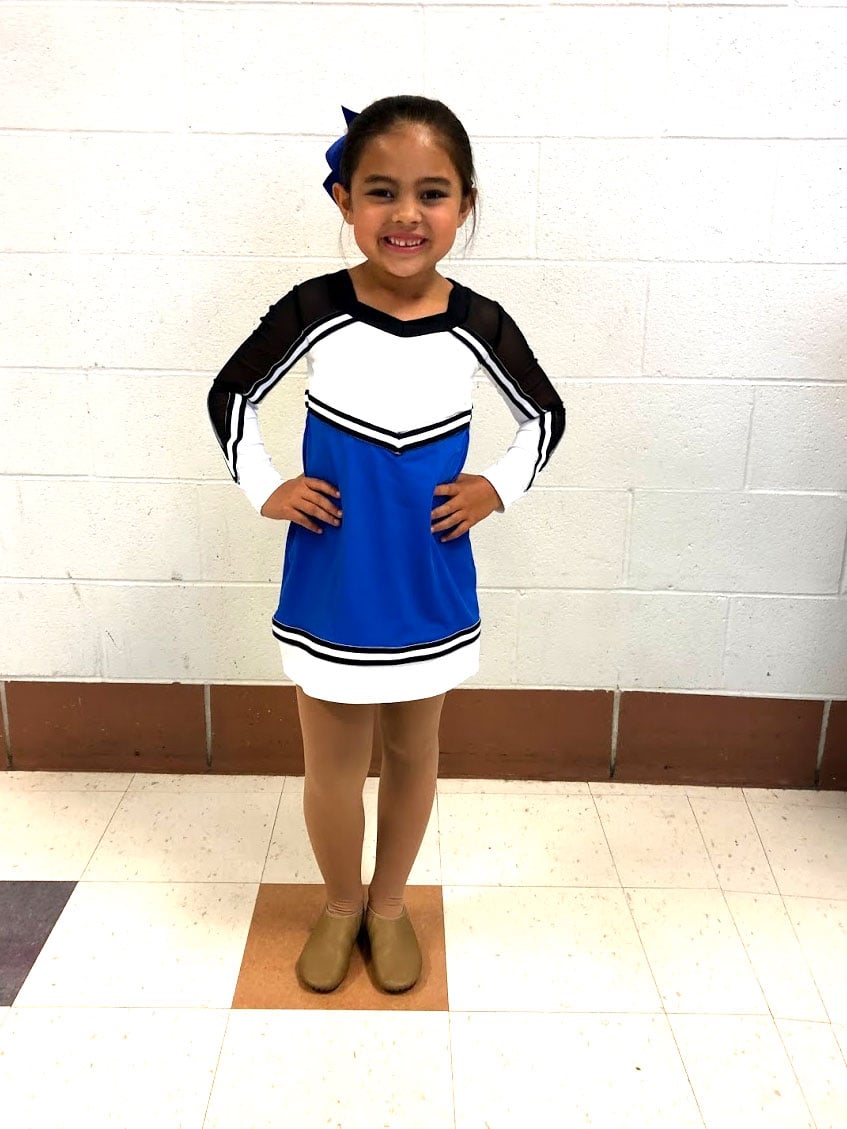