Home » To Do Lists and Errand Running with Kids

This shop has been compensated by Collective Bias, Inc. and its advertiser. All opinions are mine alone.
#FueltheLove #CollectiveBias #TBA

With this being my third maternity leave, I had this grandiose plan of all the things I wanted to get accomplished while taking care of a newborn. I made a list that was a mile long on home decor, crafts, and cleaning routines that I would have down before I went back to work.

With this being three weeks into my leave, my to do list has been added onto, rather than being crossed off. The reason – this little guy. 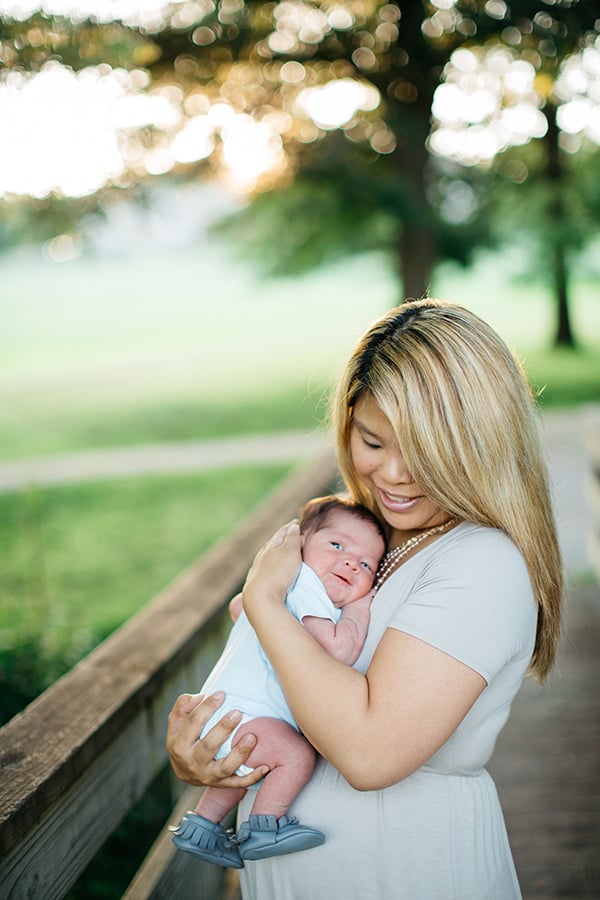 I forget how small newborns are. Conrad has shown his true colors of wanting to be held – all the time. And you know what? I’m going to cherish this. As I look at my three and four year old, I’ve realized that these girls grew up in a blink of an eye. So with baby number three, I’m going to enjoy these sweet moments with him and not rush to scratch stuff of my list that really aren’t that important. That’s not to say that I won’t get ANYTHING done. I’m just going to do it when its convenient for Conrad and momma.

For those that know my family, everyone knows that Ryan is pretty handy. Even though some of my status updates and posts seem sarcastic and poke fun at how we relate with one another as husband and wife, Ryan is an amazing man inside out and out. One of the things that drew me to him was how mechanically inclined he is – he’s amazing at fixing things, building things, working on cars …

However, one of the things that I’ve come to accept is how long it takes for him to get stuff done. It’s not that he’s a procrastinator (sort of), he takes his time to make sure things get done right. Versus me, who needs to get things done (he calls me a bull in a china cabinet).

So when it comes to change the oil, sometimes I have to wait a few weeks before it gets done or I have to remind him a month before its due so that he’s aware. With three kids in the house and already being outnumbered, it is hard pressed finding an hour or two to just get away to complete an errand.

I decided that convenience sometimes outweighs Ryan doing everything. During a recent grocery shopping trip to Walmart, I decided to drop my SUV at their Automotive Care Center stores to get my oil changed. 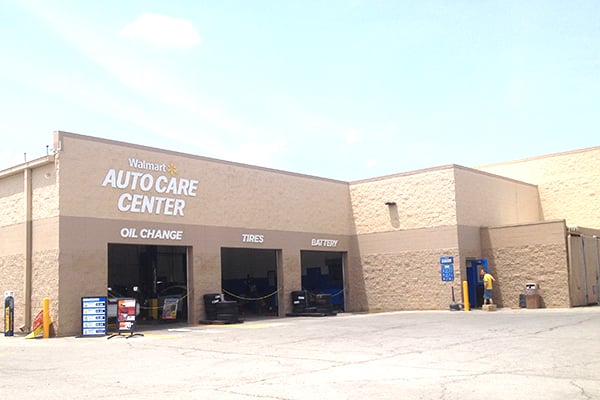 Initially, I thought it would be super expensive for someone else besides my husband to change the oil in my vehicle. It turned out that between June 10th and September 9th, Pennzoil is having a Rollback sale at Walmart’s Automative Care Center’s: 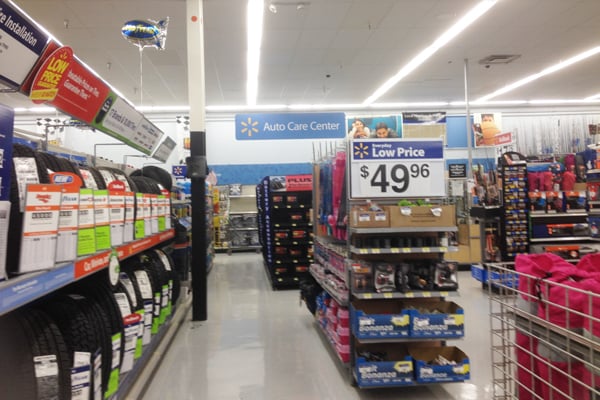 Usually, it would cost us an additional $20 above those prices to have Ryan change the oil for us (and then the time to figure out where to displace the old oil). The prices above INCLUDES all that and someone doing it!

Since I travel about 60 miles during a given work week, I had the High Mileage oil change which will help to reduce leaks and oil consumption. It’s a motor oil that is specifically designed for new or late model vehicles with over 75,000 miles, to help keep the engines running clean and going strong for a long time.

The Pennzoil brand is known for helping clean out sludge that other brands leave behind, so that was an added bonus. In addition, Pennzoil also offers a free warranty that covers 15 engine parts that may fail due to engine wear or which experience abnormal wear due to friction. 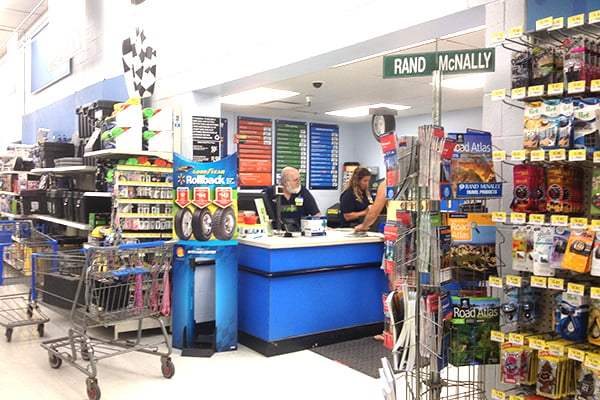 After 45 minutes, my car was done – and so was my grocery shopping. No waiting!! Knocked out two things on my to do list at one time.

What’s great is that when I return to work, I would rather not take any time off for changing my oil either – so the convenience of having this done WHILE I shop over a week night or weekend is an added bonus. No one wants to trade vacation for sitting in a waiting room for an oil change!