As I am preparing for our next bundle of joy, I soon realized that I needed to buy another car seat for Ansley. I remembered asking a co-worker during my first pregnancy on what car seats to choose. The sheer number of choices, options, combinations for car seats are overwhelming.

Here’s to helping other expecting parents out 🙂 I’ve tried to break it out into questions so that first time parents can figure out what they truly need.

1. Do you want to (a) buy an all-in-one car seat or (b) buy separately an infant car seat and then older kid car/booster seat?

3. Where should you buy?

4. How many should you buy?

Lastly, here are all of the helpful reviews from other sites I read up on. Obviously, I had made up my mind on which one I was buying – and needed some reinforcing statements (hence, why most of them are Britax Boulevard 70 related):

What did you buy for your precious bundle of joy?

There is no “best” product – it simply lies in how you plan on transporting your baby and the easiest method for that process. I’d like to hear what you chose and why. 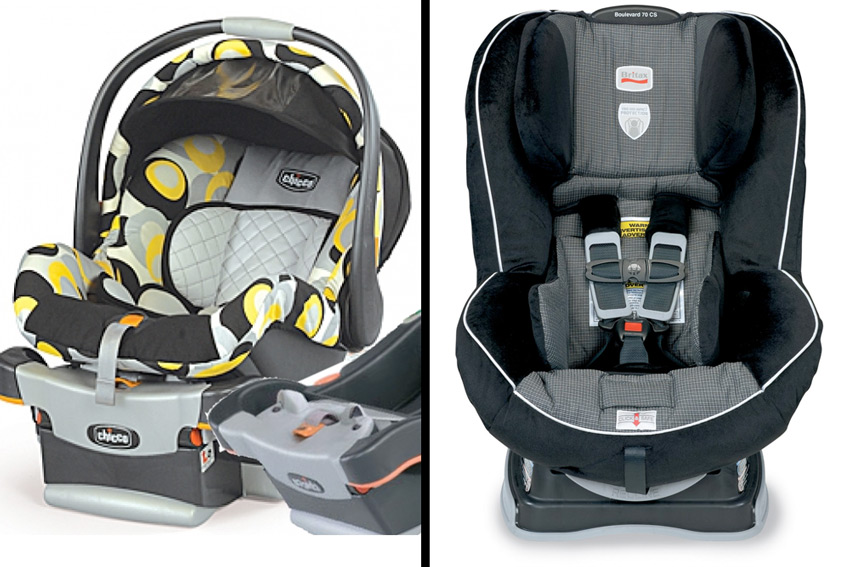