Disney World tips for dads – from a dad who has gone on a double adventure on a Disney World and Disney Cruise all in one vacation!

While Ryan would never write a blog post, I’m writing one on behalf of him in his voice. If you guys don’t know, he’s the guy behind all the DIY projects I have on this blog and 49% owner of this blog (on paper).

Note: Ryan didn’t plan any of this trip except for saying that he wanted a verandah view on our cruise. I figured that this post might help convince any father figures who don’t really want to go on a Disney trip, feel like they are forced to, but want to make the most of it. You guys know who I’m talking about. So, now, I transition into Ryan’s voice. 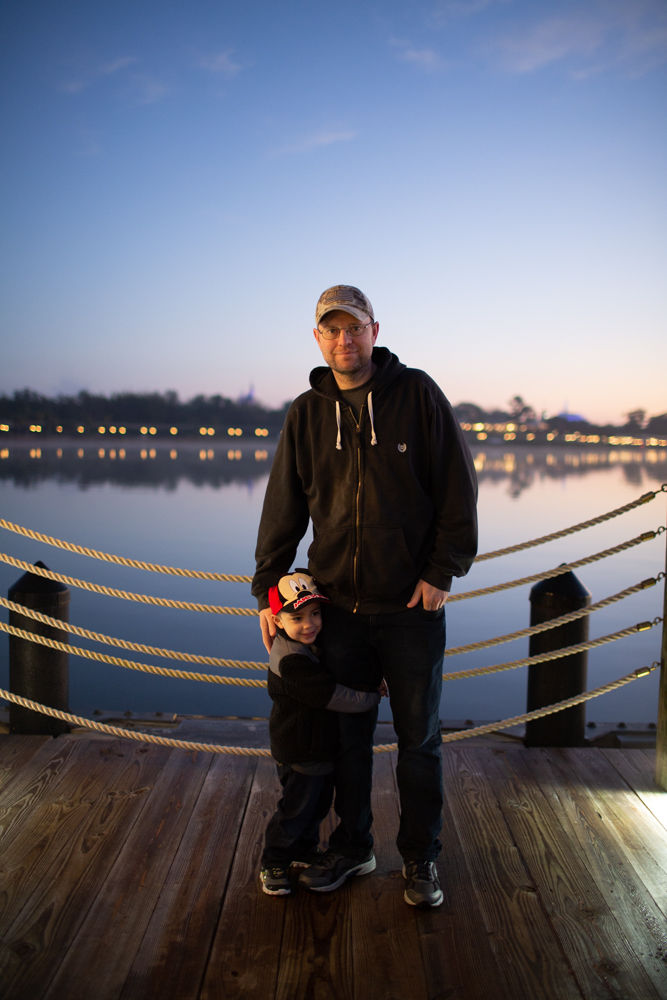 I hate crowds. I really can’t stand kids not listening to me, especially when we are in public and you can’t reprimand them the way you really want (and need) to.  When the wife suggest that we go to on a Disney World trip knowing we have an 18 month old, I’m going to oblige so I don’t get asked a gazillion times. Now that we’ve gone and come back from Disney World Parks and Disney Cruise Line vacation, I’m sharing for all you parents out there my best tips my wife will not give you.

1. Don’t take kids under four. Seriously, don’t take them unless you want to be miserable. Make sure the kids you bring under 10 year olds have naps accounted for during the day.

This girl sleeps in her own room and in her own crib every night at our house. On the first leg of the trip, she slept in the same room as all of us. We did not get a full night’s rest, ever those nights. My three year old also is learning how to listen, and in public, you’ll tell him ‘no’, and he’ll keep on doing it. So don’t take those littles. Seriously. 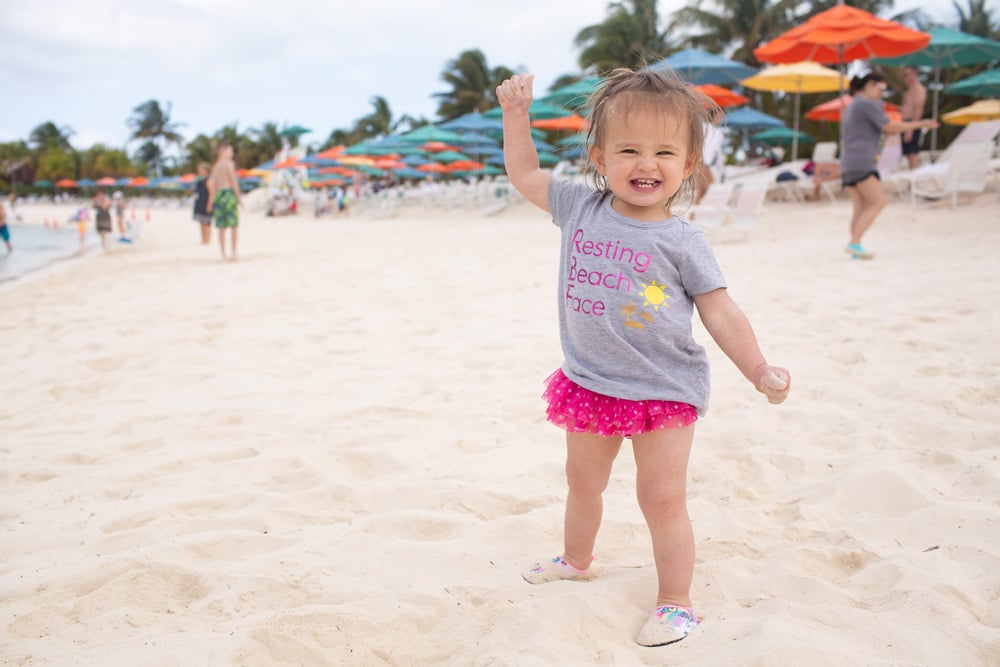 2. Take your kids swimming every day before you go. If you want to maximize the time you spend in the park as well as justify the $85+ ticket cost per person, you’ll want to have your kids get swimming out of their system. Otherwise, you’ll spend hours swimming at the resort and not in the parks (where you should be). 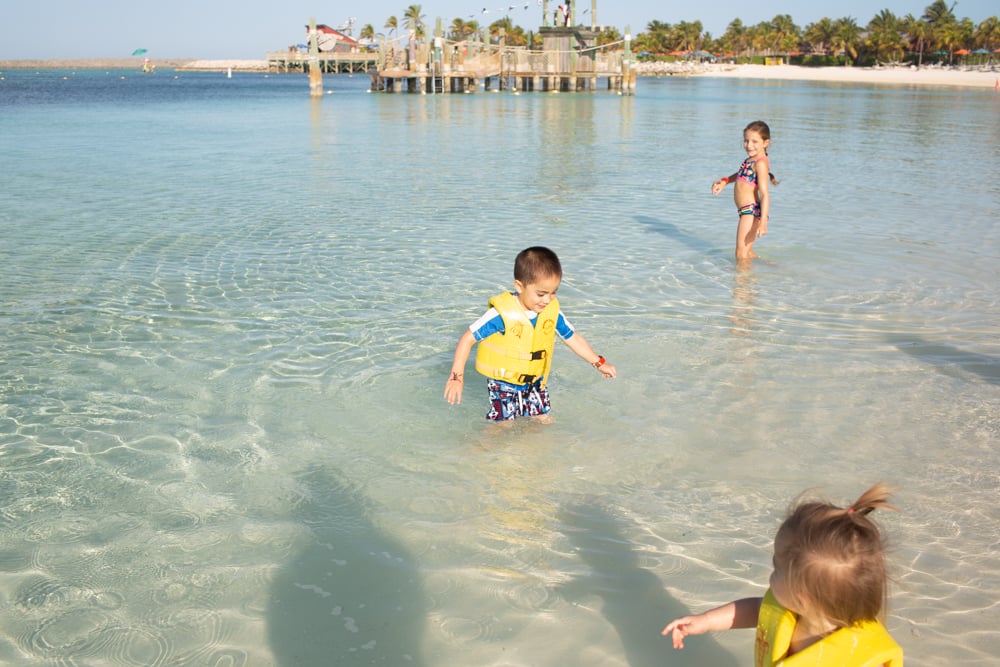 3. Don’t get your hopes up, the food isn’t that great at Disney World Parks, Disney World Resorts or the Disney Cruise. Except for at Yak and Yeti. It was mediocre at best. Note that you will be paying out the nose, so the deluxe dining plan is worth it if you go to sit down table service restaurants. I will admit, the presentation of the food is exceptional. The taste is okay. 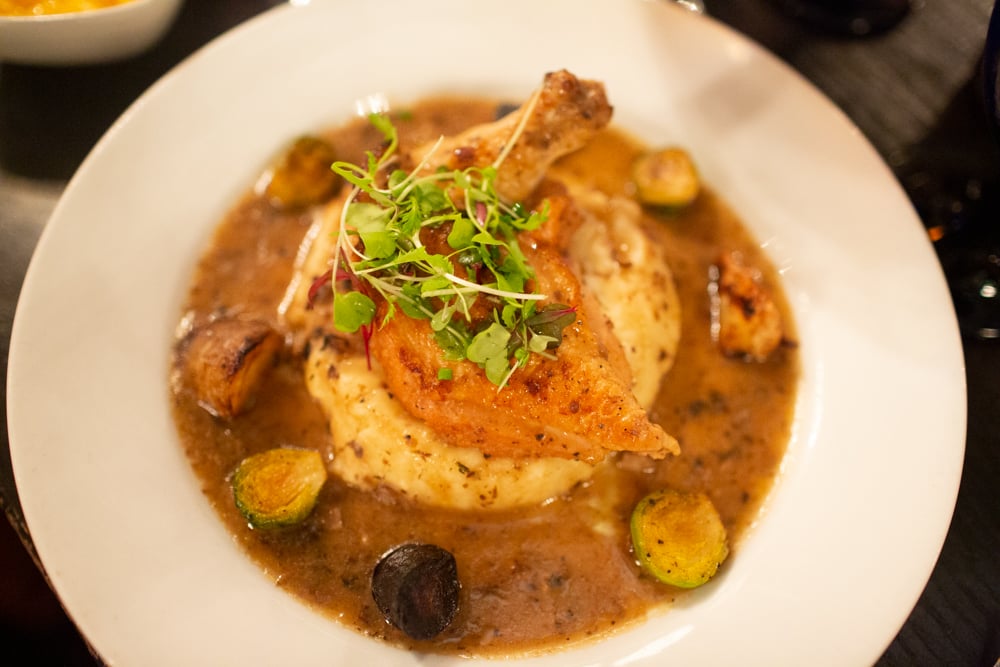 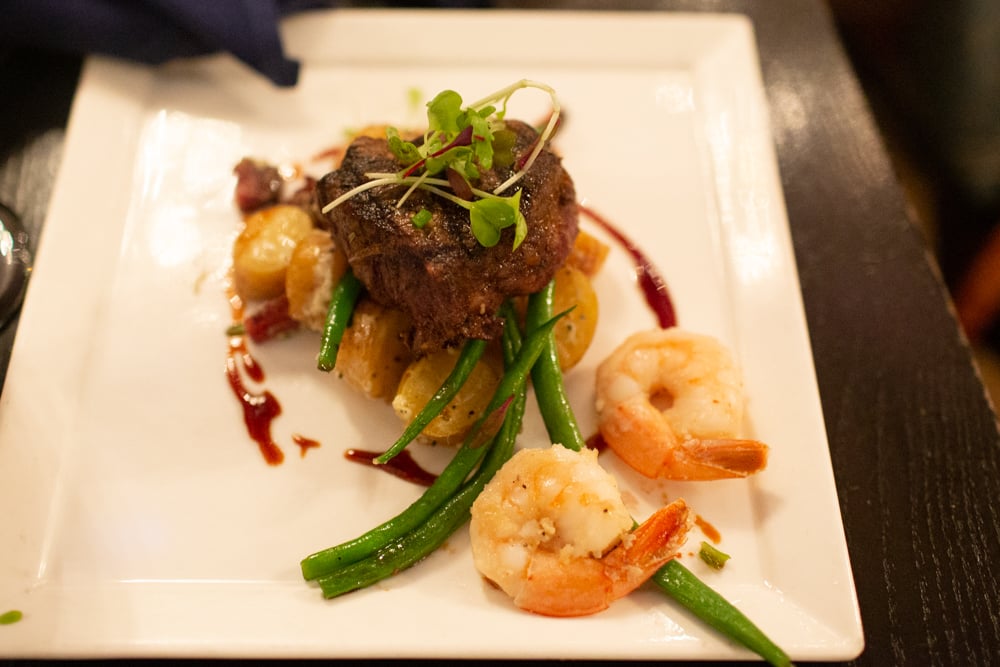 4. Get a car. It gives you flexibility traveling from location to location. Make sure you pick up from the airport and set it up so you can just walk up and pick out your car. 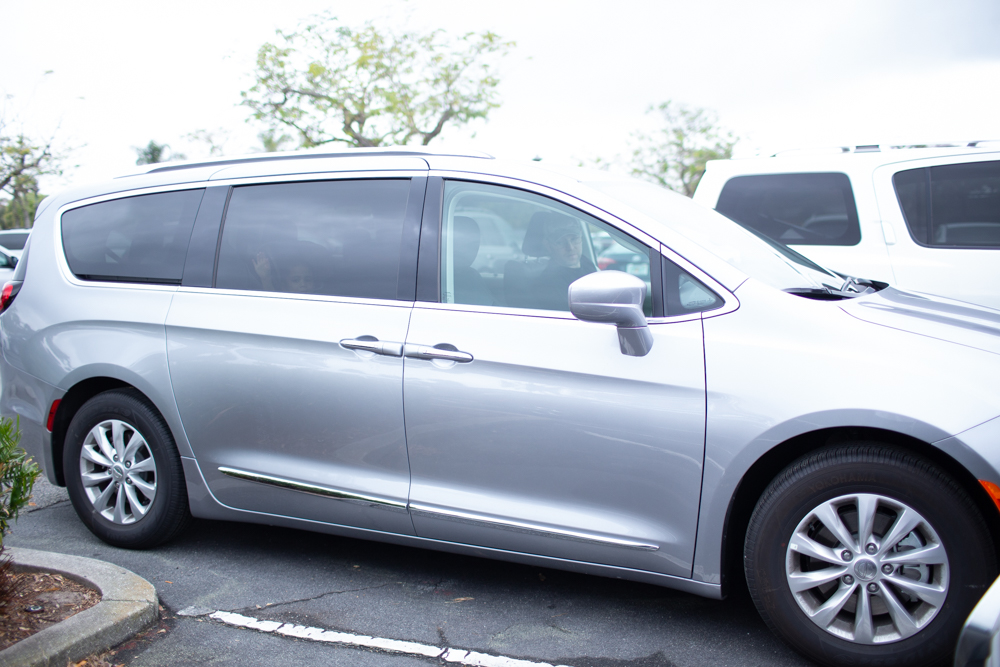 5. Don’t bounce around hotels. If you do, there’s too much packing and trying to figure out how to get the luggage from place to place. One night, our luggage didn’t even arrive until after 9pm. 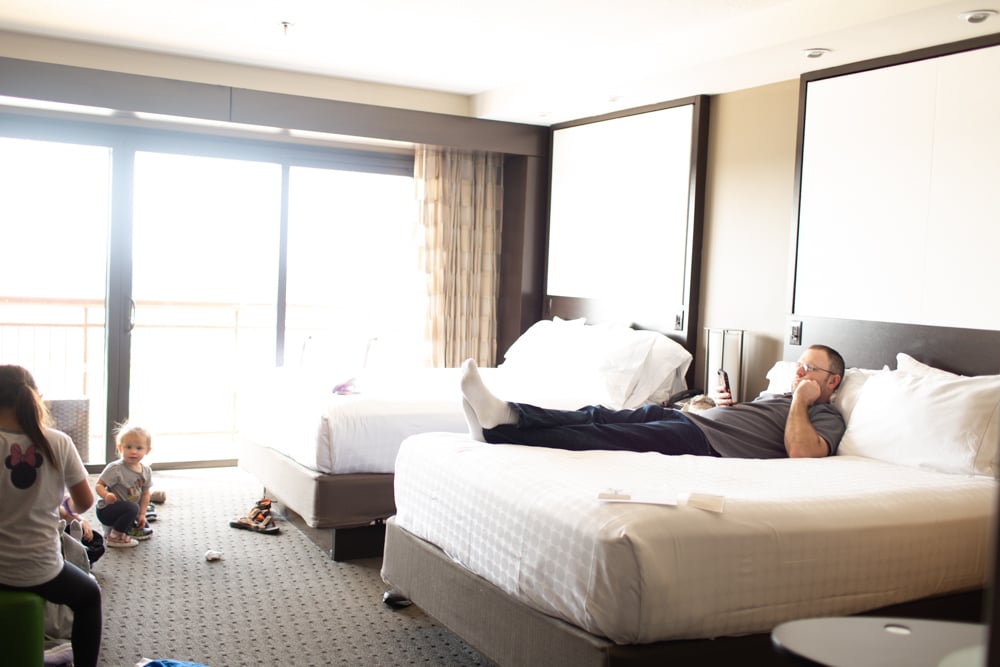 Get a room with Magic Kingdom views because you can see fireworks every night! 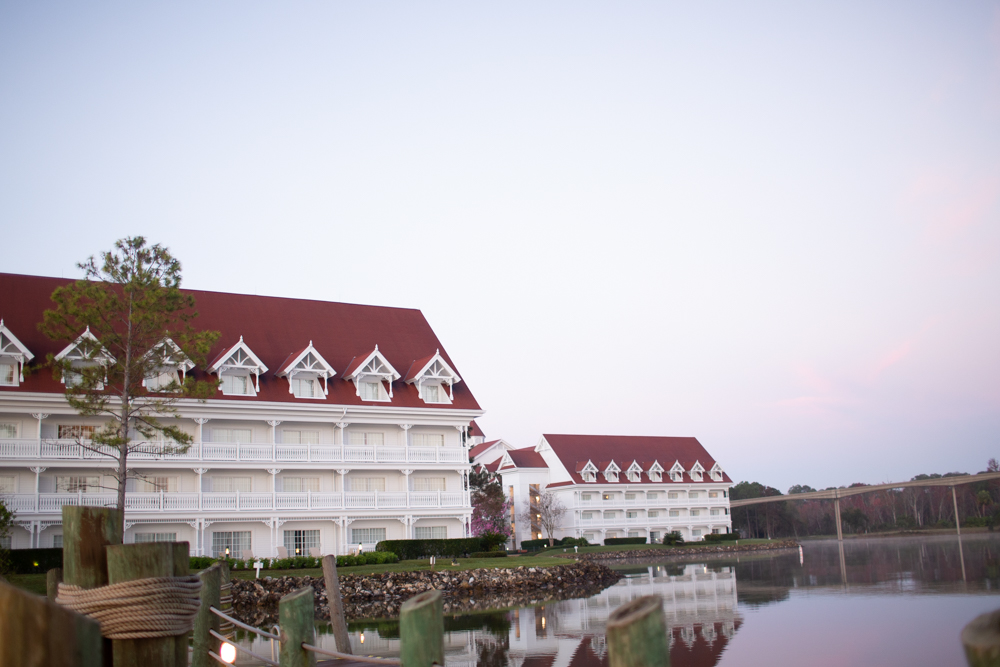 6. As far as deluxe hotels are concerned, Animal Kingdom isn’t that great even with the upgrade. Sure, the view was phenomenal. However, it wasn’t convenient. Polynesian was by far the most convenient. 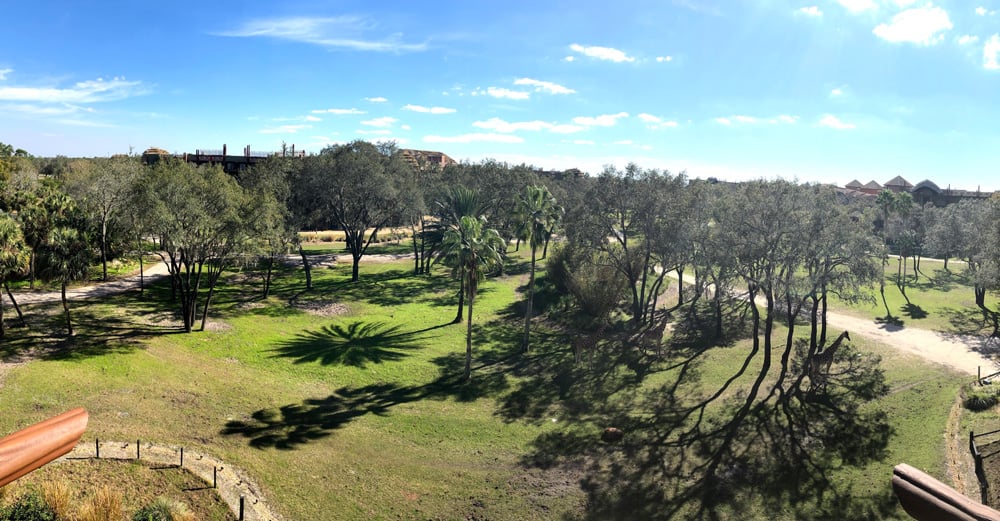 7. Epcot is not for younger children. Don’t bring them here until they are 10. 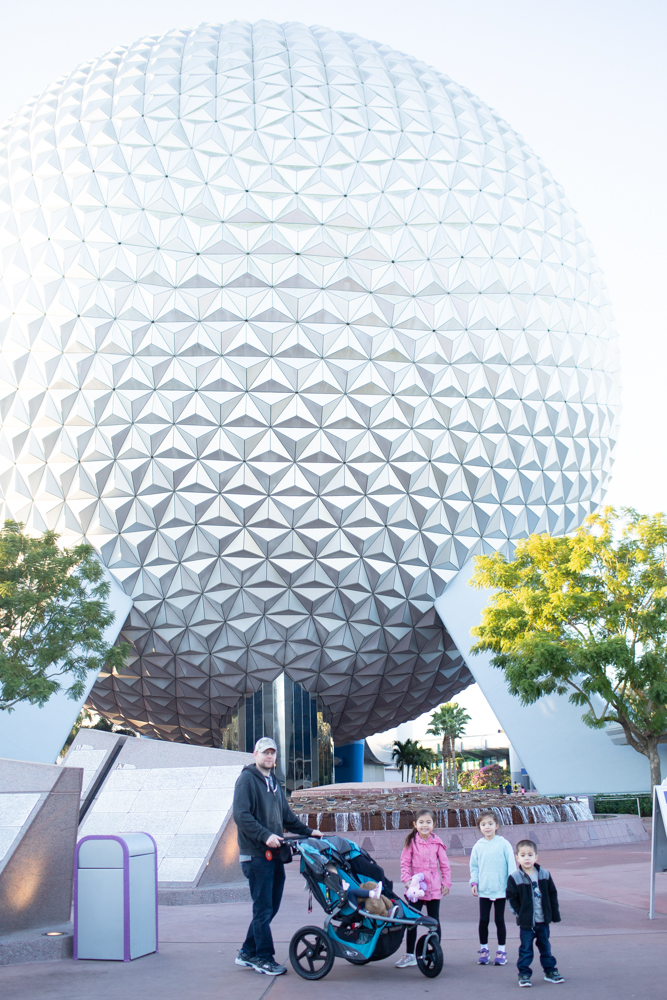 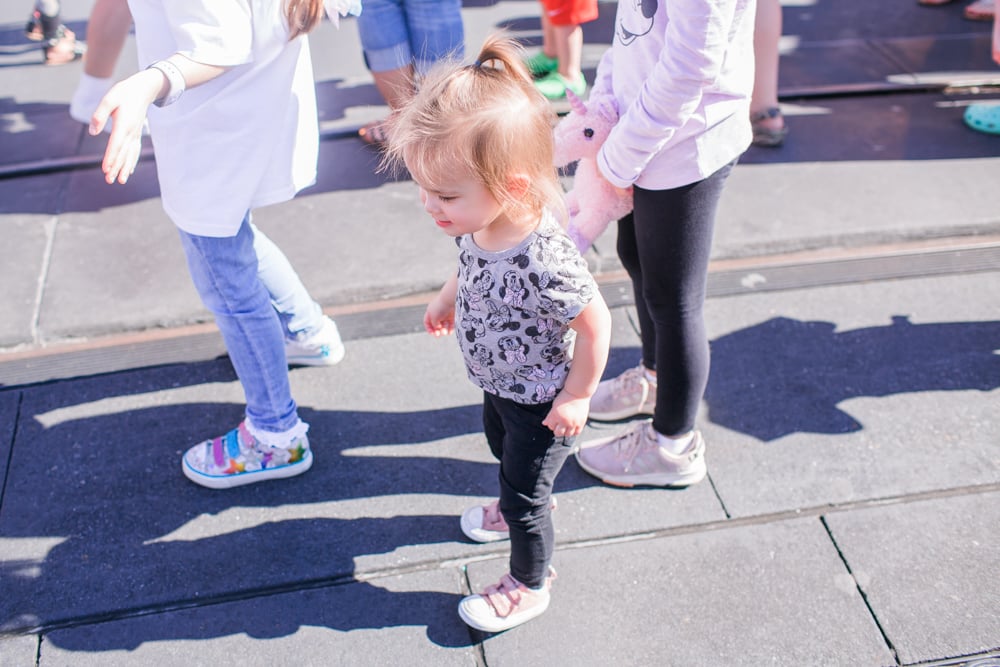 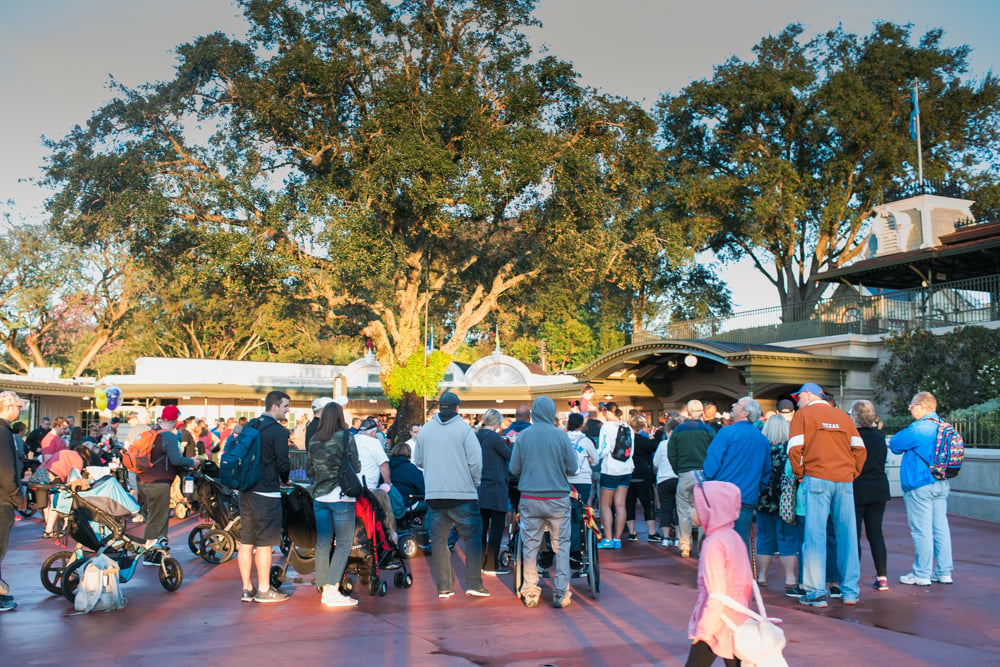 This is what Magic Kingdom looks like at 8:50, ten minutes prior to closing on Main Street. 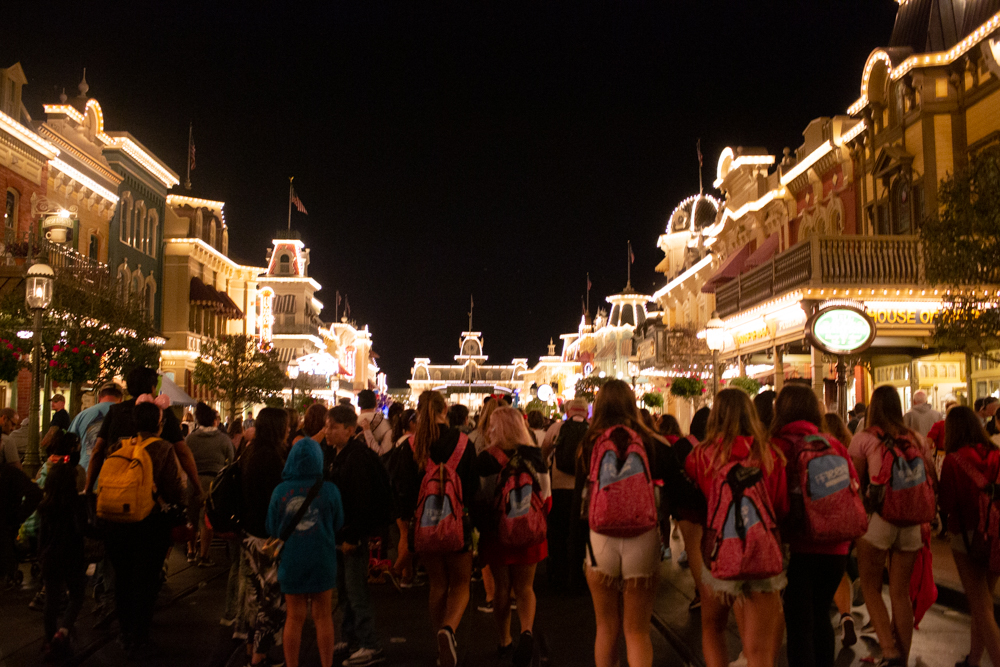 10. Favorite Rides at each park are: 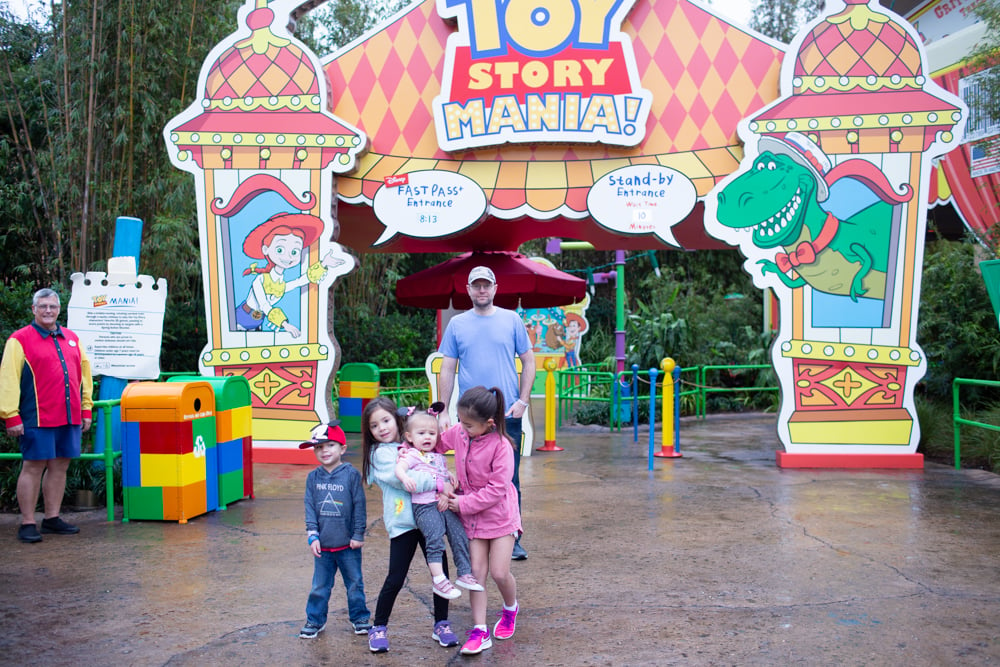 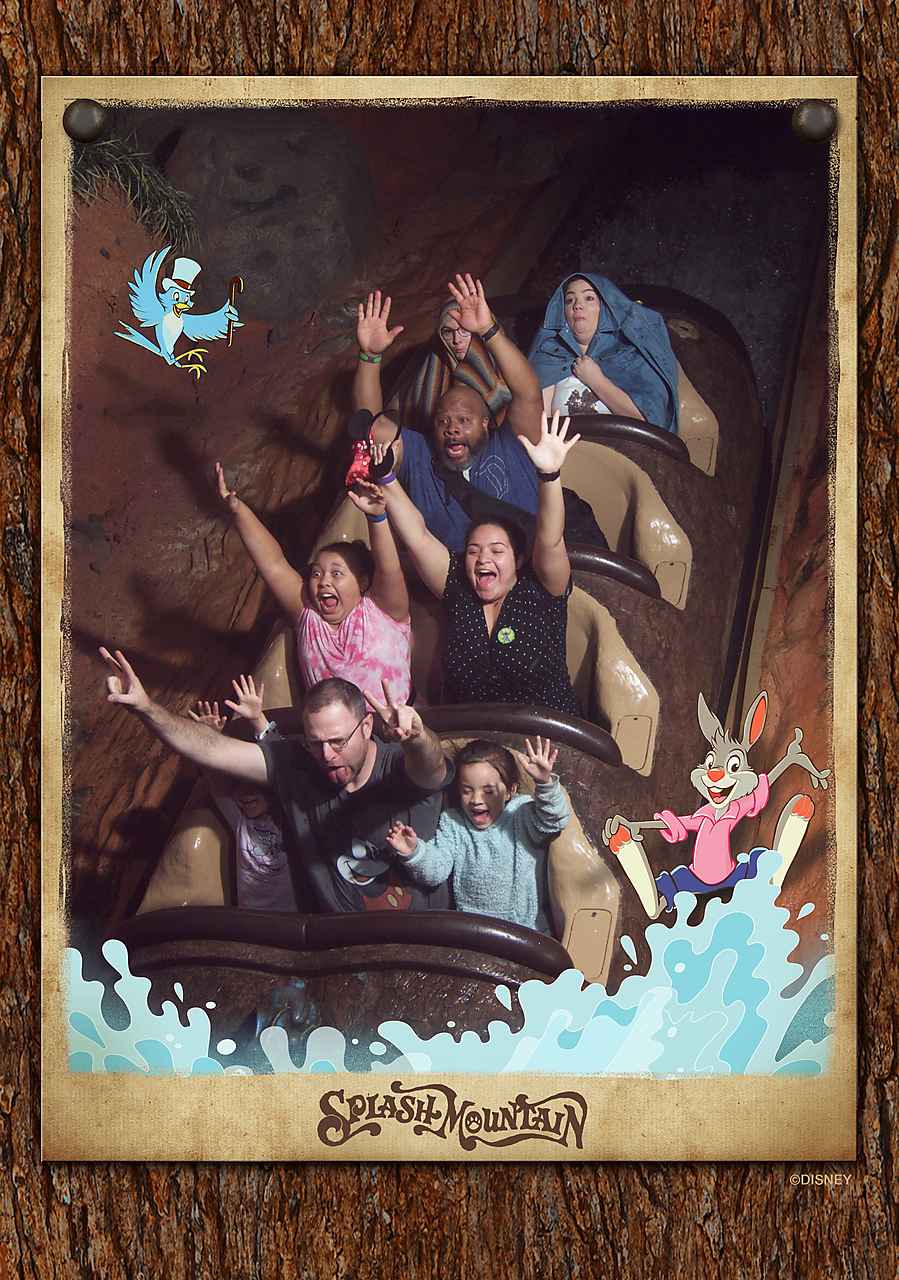 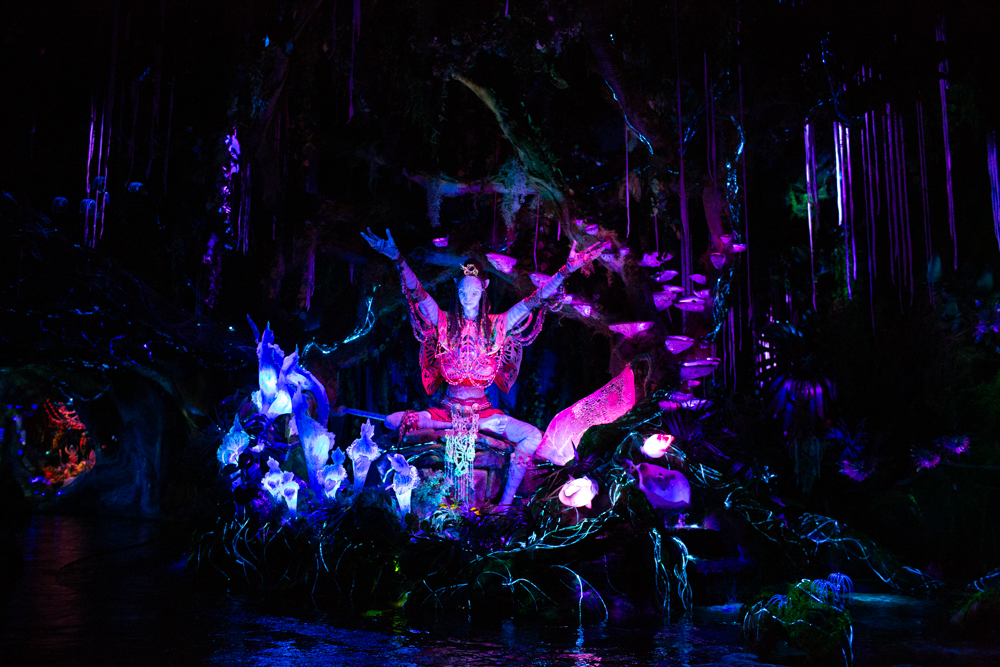 11. The Disney Cruise Line is expensive, but visually stunning as compared to the Carnival Cruises when you look at them side by side. You get what you pay for (at least, that’s what four separate people on different occasions on this trip told me). 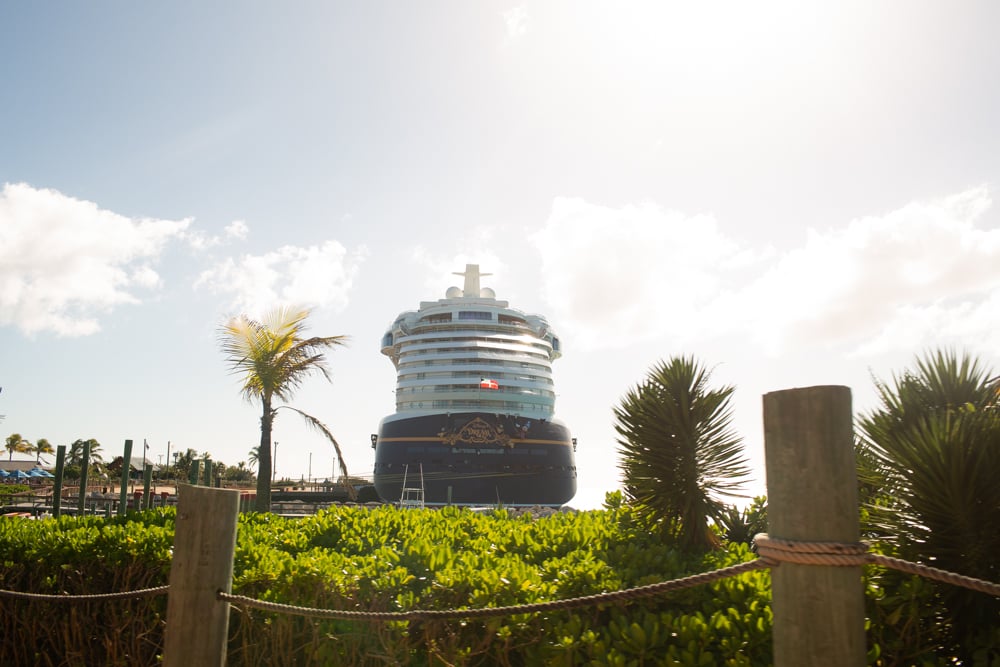 12. Castaway Cay is small, but great. It’s big enough for families, but small enough to be quaint. The beaches in the Virgin Islands have less sea shells and sticks on the sand, but overall it’s a great beach for families – especially those with littles (that you shouldn’t bring).

13. There is no need to rush off the ship at Castaway Cay to get a good spot. You’ll miss the family photo opportunities from the ship photographers at the very beginning of arriving at the beach (they are not there later in the day). 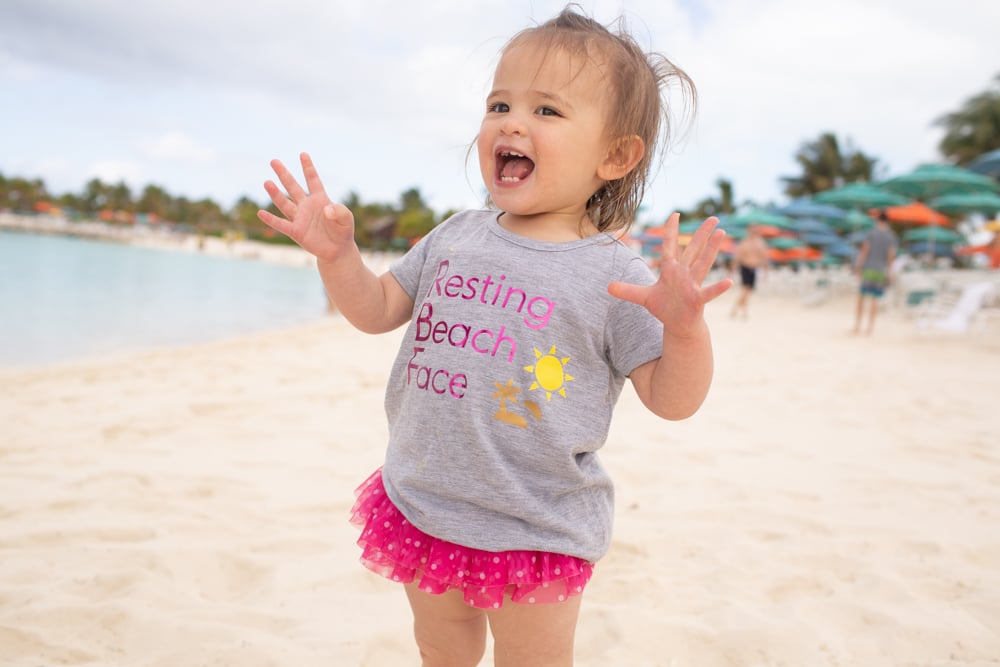 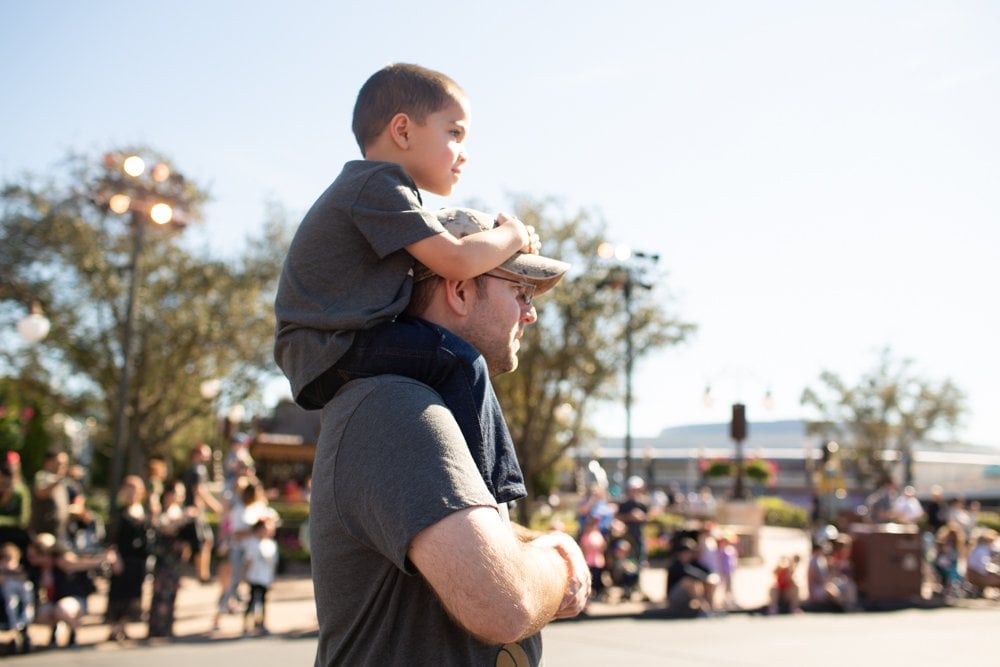 16. Make sure you sign up for a Disney Cruise onboard. There’s no risk, and you save up to 10% on your next cruise with up to a $200 stateroom credit.

I hope you find these Disney World Tips for Dads helpful in making sure you stay sane on next Disney vacation! Check out my wife’s expectation versus reality post on a Disney vacation so you can make sure you have expectations set before the trip!

If you liked this post about comparing the Symphony of the Seas and Disney Dream, below are some other posts you may love: 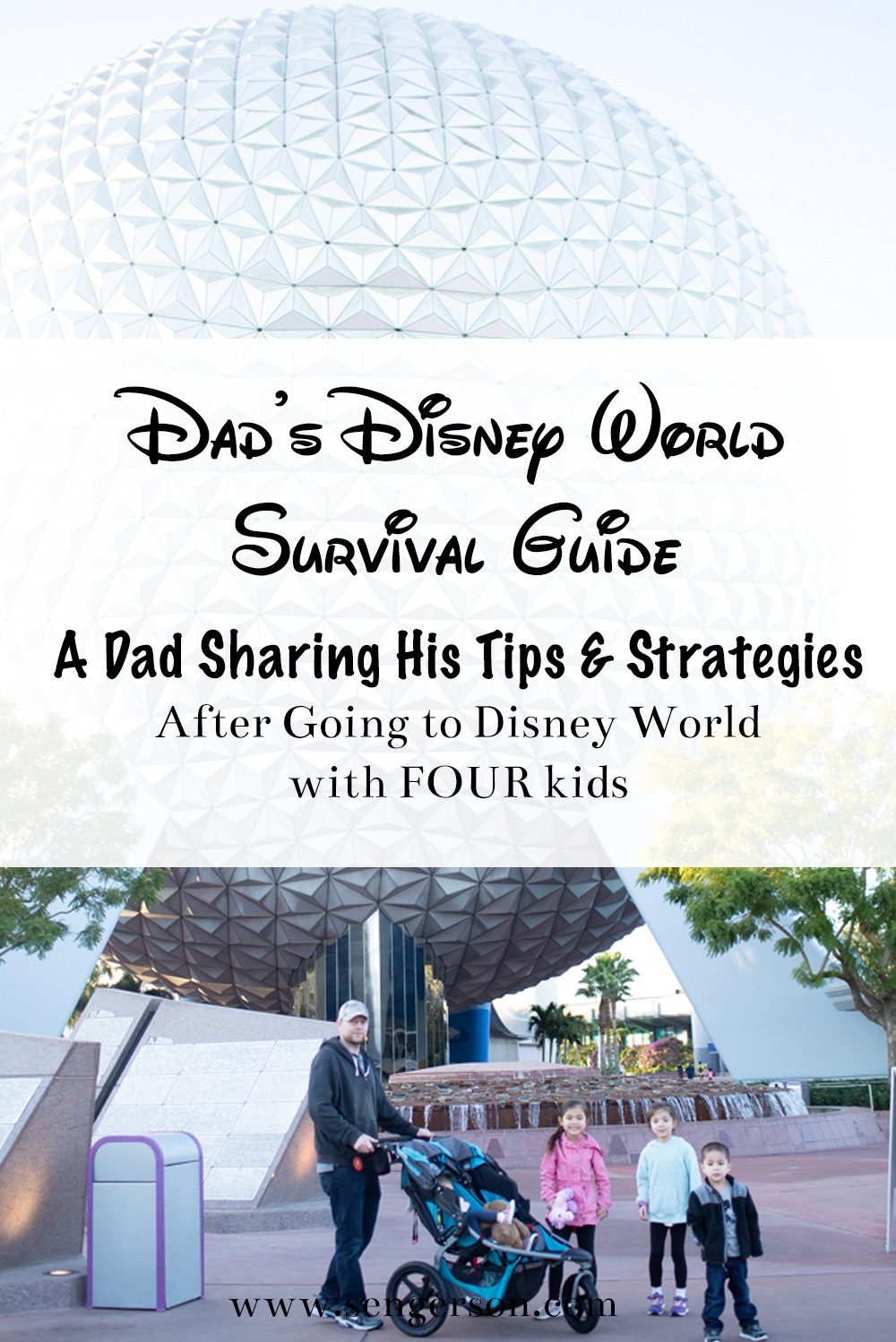